Liverpool forward Sadio Mane has slammed France Football for not shortlisting his Senegal team-mate Edouard Mendy in the 30-man squad for this year’s Ballon d’Or. 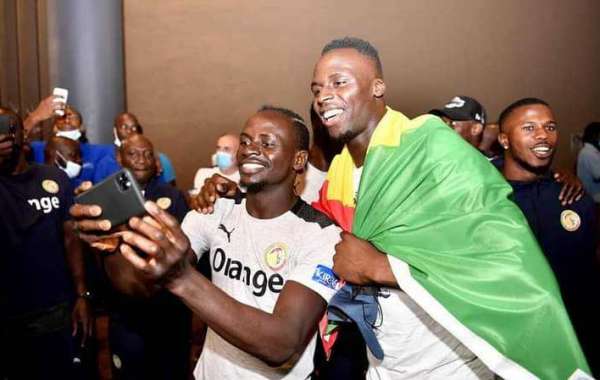 Mane says it is a shame that the Chelsea goalkeeper was overlooked during the nomination which was revealed last week.

Mendy was introduced to English football last season when Chelsea signed him from Ligue 1 side Rennes. The Senegalese quickly became one of the best performers for the West Londoners.

He helped the Blues to their second Champions League trophy in their history conceding only three goals en route to hoisting the trophy. He won the best goalkeeper at the UEFA Awards for his contribution for Chelsea’s success in the 2020/2021 season.

Mendy has so far proved that his debut season’s heroics were not a fluke as he has started the 2021/2022 season on a high.

Italy and Paris Saint-Germain’s Gianluigi Donnarumma was the only goalkeeper added to the 30-man list and many people including Kalidou Koulibaly have shown their displeasure towards the list.

The former Southampton man has echoed his Senegal team-mate by slamming the recent nomination.

“It is unacceptable. I do not understand,” Mane, who was not also nominated for the award, told BBC Sport when he was asking about his take on Mendy’s snub. 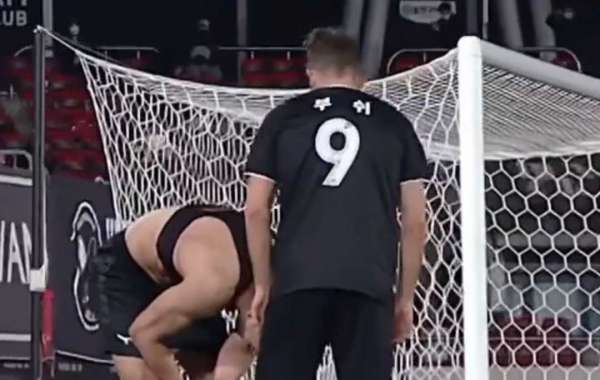 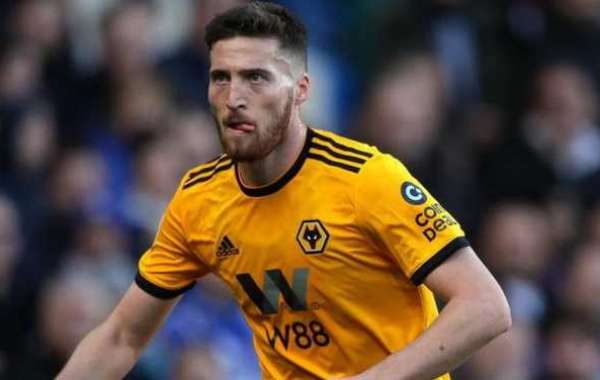 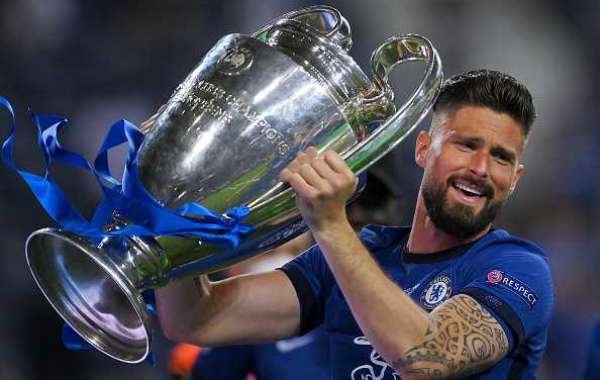