Varane Sidelined By Groin Injury ‘For A Few Weeks’

Manchester United have announced that Raphael Varane will be out for a few weeks with a groin problem. 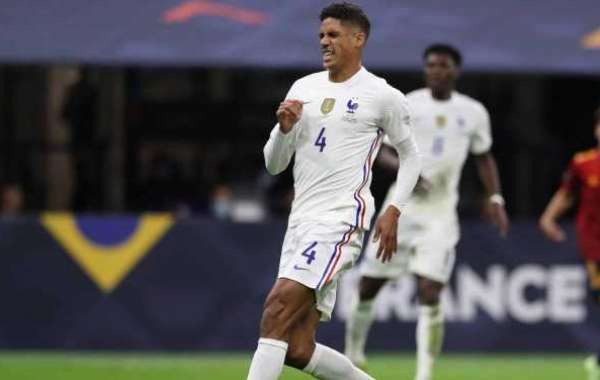 Varane picked up the injury on the cusp of half-time as France defeated Spain 2-1 in the UEFA Nations League final on Sunday. He was replaced by Bayern Munich defender Dayot Upamecano as goals from Karim Benzema and Kylian Mbappe gave Didier Deschamps’ side victory.

Varane only joined Man United from Real Madrid at the start of this season and has taken in seven appearances across all competitions for Ole Gunnar Solskjaer’s side.

The 28-year-old will however be missing in action when Manchester United resume their Premier League campaign away at Leicester City this weekend.

Varane will also sit out the midweek Champions League game against Atalanta and will be a doubt for the Liverpool clash the following weekend.

A short statement on the Red Devils’ website read: "Raphael Varane sustained a groin muscle injury in the UEFA Nations League final and has commenced rehabilitation at the club.

Varane’s absence will be a source of concern for Solskjaer, who was without skipper Harry Maguire prior to the international break.

The Norwegian will have to choose between Eric Bailly, Victor Lindelof and Phil Jones to fill the centre back roles during Maguire and Varane’s periods of unavailability. 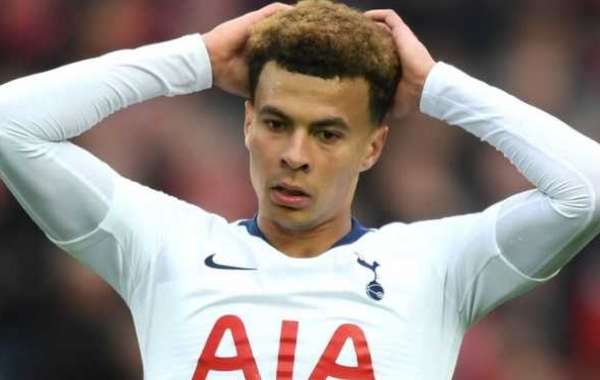 Dele Alli To Miss Tottenham’s Start To The Season 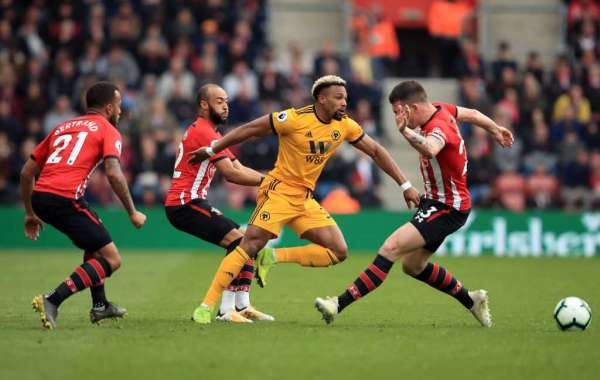 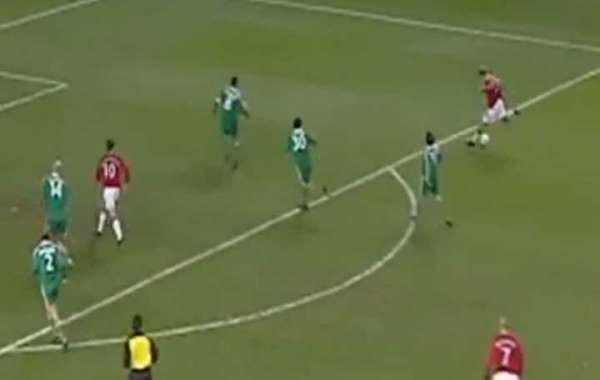