An unnamed Brighton and Hove Albion player has been arrested by police on suspicion of sexual assault. 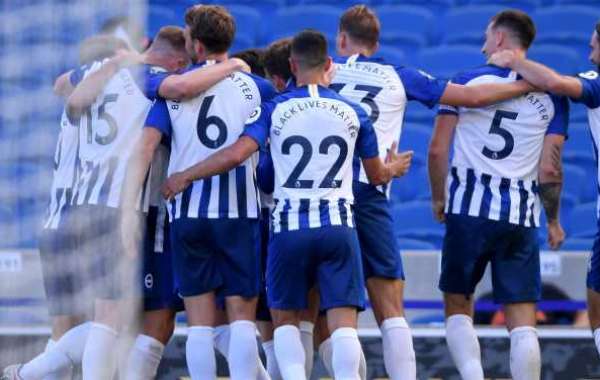 The incident happened at a night club in the early hours of Wednesday in the city of Brighton.

The footballer is currently assisting police with investigation but has not been named for legal reasons. Another man in his 40’s was also picked up to assist with the investigations.

A Sussex Police statement read: "A man in his 40s and a man in his 20s, both from Brighton, were arrested on suspicion of sexual assault and have been released on conditional bail until November 3 while enquiries continue.

"The victim is receiving specialist support from officers."

A Brighton statement said: "Brighton Hove Albion are aware that one of its players is assisting police with the investigation of an alleged offence.

"The matter is subject to a legal process and the club is therefore unable to make further comment at this time."

Checks made by your authoritative goodforfans.com website indicate that the player in question is Malian midfielder Yves Bissouma.

Bissouma has played five times in the Premier League for Brighton this season but has missed their last three games because of a knee problem which has also forced him to sit out Mali’s upcoming games in the international break.

Manchester City defender Benjamin Mendy was also remanded in police custody on rape allegations recently and is awaiting a trial. 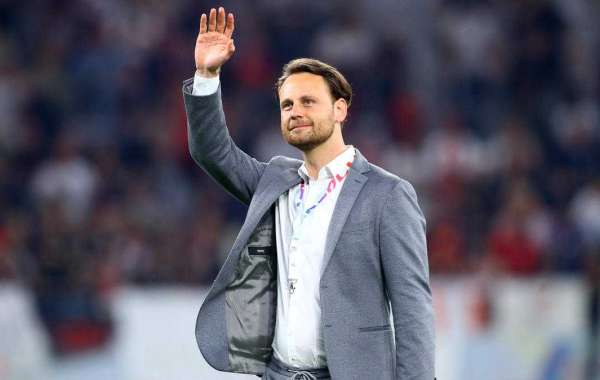 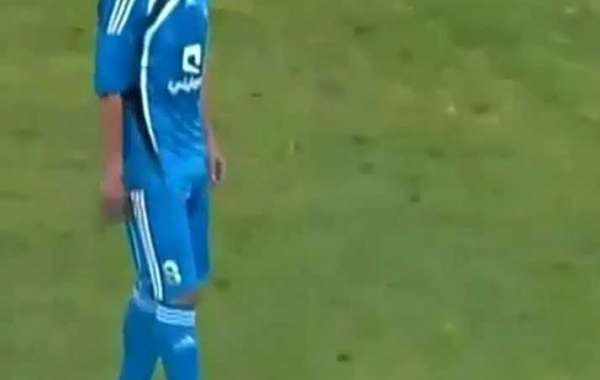 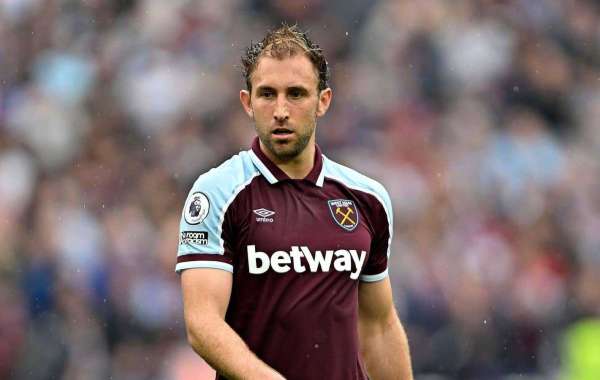