Former Scotland forward Ally McCoist has insisted that Kenny Dalglish is the best ever goalscorer to have played for Liverpool amid recent hype around Mohamed Salah. 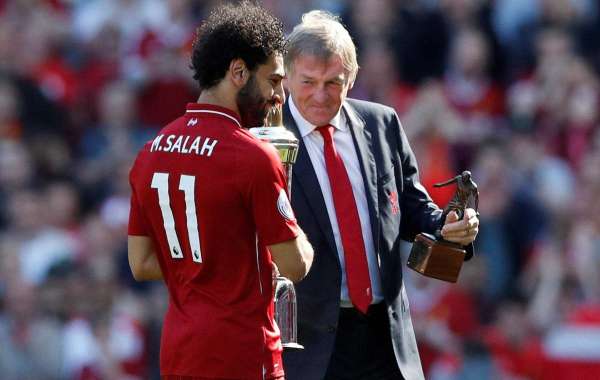 McCoist has waded into the ongoing debate about who is the greatest goalscorer in the rich history of the Reds.

This became a discussion following Salah’s brilliant start to the 2021/2022 season where he seems to have taken his game on a different level.

The Egyptian King has been breathtaking and sizzling for the Merseyside-based club, having scored nine goals in nine games in all competitions.

Salah has now scored 101 Premier League goals and many believe he is the best player in the world and the greatest scorer in the history of Liverpool.

“Just calm down. Calm down,” urged McCoist during a discussion about Salah on talkSPORT Breakfast.

“Is he the finest striker to grace Anfield? No, he’s not. Kenny Dalglish is, by some considerable distance.

“Kenny Dalglish was one of the most fantastic football players I’ve ever seen.

“Salah is brilliant, by the way. This is all about opinions and, let’s be honest, it’s a generation thing.

“Rush’s goalscoring was ridiculous. The partnership he formed with Dalglish was as good as anything I’ve ever seen.

“Best striker, in my opinion, that I’ve ever seen would be Kenny Dalglish.” 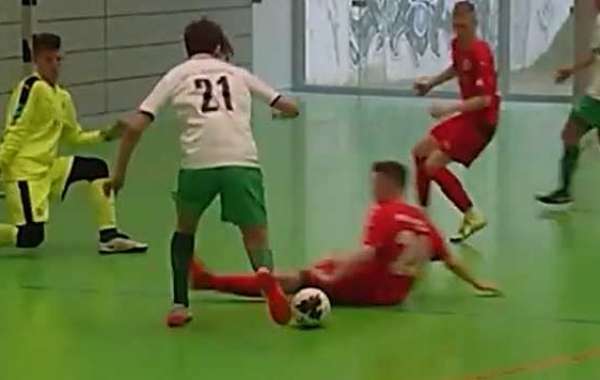 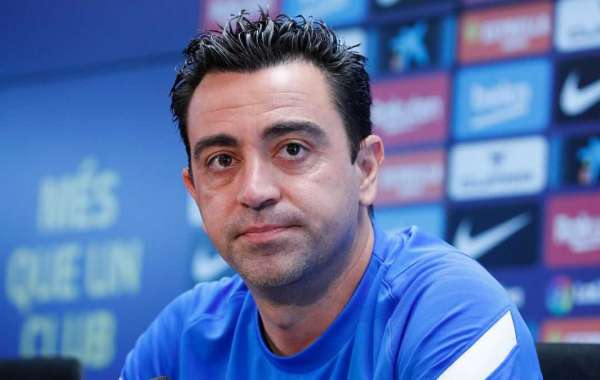 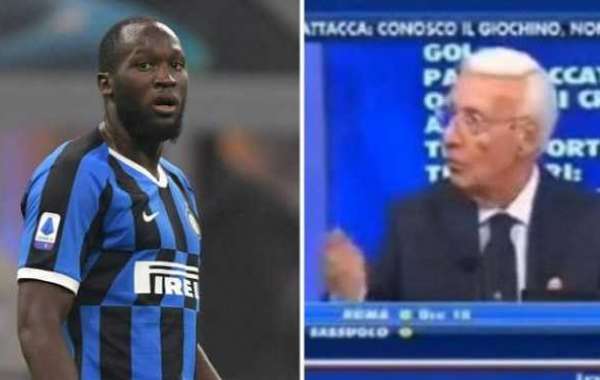