Everton midfielder Andros Townsend has explained why he imitated Cristiano Ronaldo’s goal celebration at Old Trafford in his side’s 1-1 draw against Manchester United. 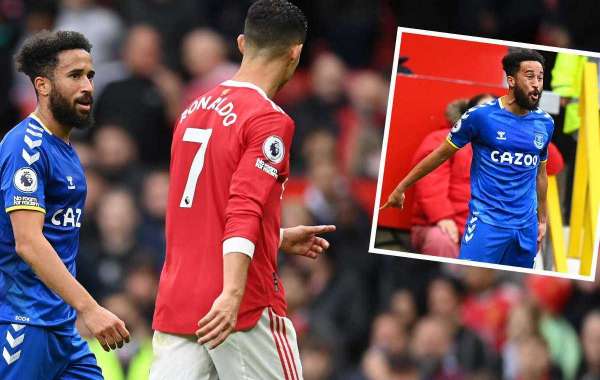 Ronaldo started the game from the bench and came on as a substitute on the 58th minute mark when Manchester United were up by a goal to nil.

Townsend got the equalizer for the Toffees on 65 minutes after a quick counterattack and decided to mirror Ronaldo’s famous ‘Siu’ celebration.

Many have opined that it was a disrespectful gesture but the 30-year-old says the celebration was a mark of appreciation for the Portugal international’s stupendous record in football.

The former Crystal Palace and Tottenham Hotspur man also revealed that his career was influenced by Ronaldo.

“Not imitating, it’s just a mark of respect to a guy who influenced my career,” Townsend explained after the full-time whistle, speaking to BBC.

“I spent many hours on the training pitch and in the video room trying to analyze his free-kicks and his step overs and the way he dedicated himself to football.

“So it wasn’t an imitation it was a mark of respect to one of my idols. I probably didn’t do the celebration justice and didn’t execute it properly.”

Townsend has been in a rich vein of form since joining the Merseyside-based side from Crystal Palace before the start of this season.

He has scored three goals and provided two assists in his first seven Premier League games under Rafael Benitez. 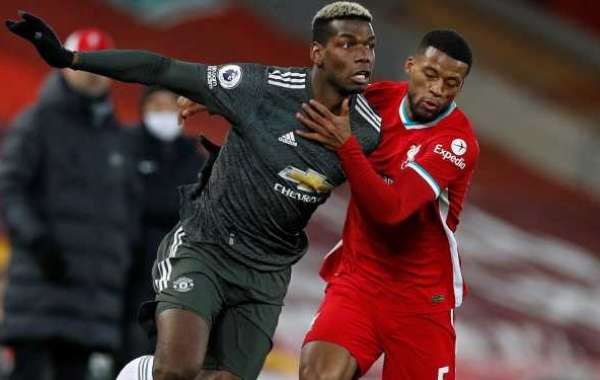 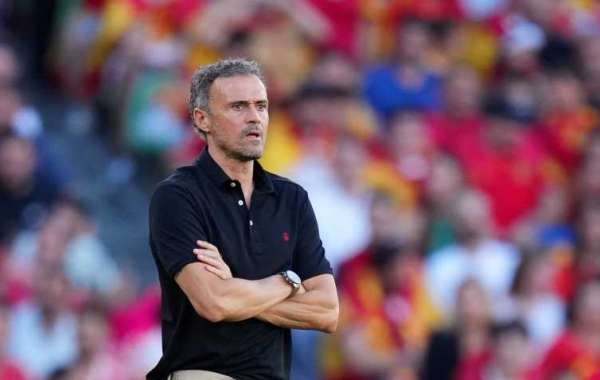 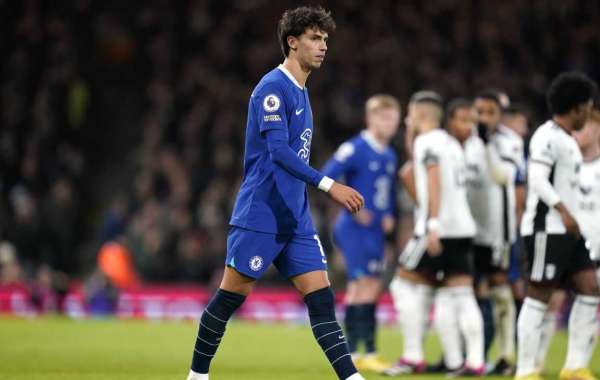