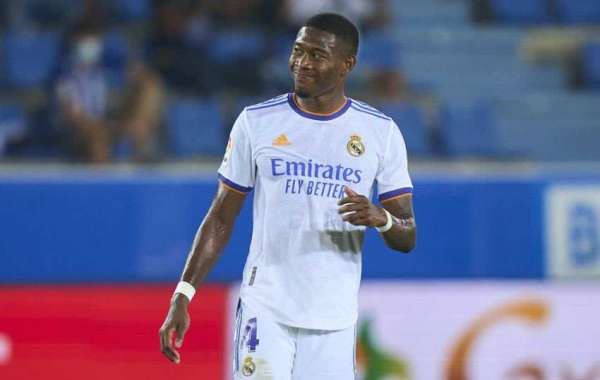 Alaba, joining Real Madrid on a free agent from German Bundesliga side Bayern Munich preferred maintaining his previous number twenty-seven shirt but LaLiga rules prevented him from wearing it at Real.

The rules state that first-team squads in Spain’s top flight must only include shirt numbers from 1-25.

Ramos in his 16-year stay at the Santiago Bernabeu wore the number four shirt which he used to win more titles including five LaLiga trophies and three Champions League titles.

The Austrain though is not burden by the demands of the number four shirt which was previously wore by former Real Madrid defender Fernando Hierro.

"The number 27 was the one I wore at Bayern, it’s not allowed in La Liga and the club wanted me to wear number four," Alaba explained to Sport Bild.

"Sergio Ramos is an absolute legend. His performances on and off the pitch make him a role model. But I am Alaba and I don’t want to be compared to anyone. I want to write my own story here."

Real Madrid are topping the LaLiga table with 10 points after four games, winning three and a draw which was against Levante.

Alaba started in all first three games for Madrid but was not part of the match-day squad that defeated Celta Vigo 5-2 at the new Santiago Bernabeu Stadium. 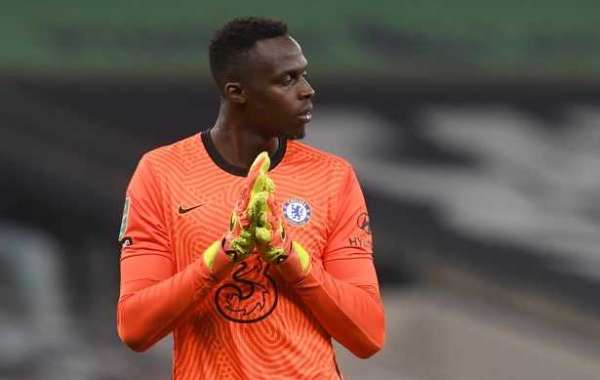 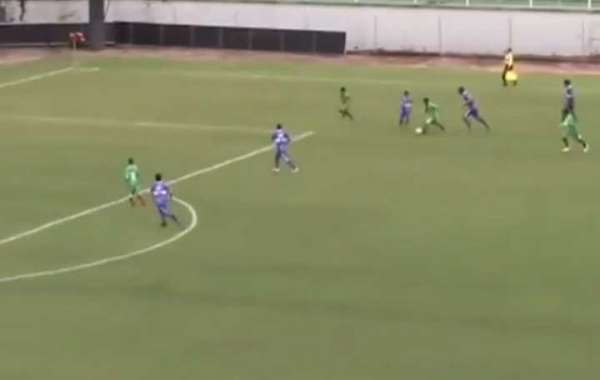 Kid Tears Up His Opponents 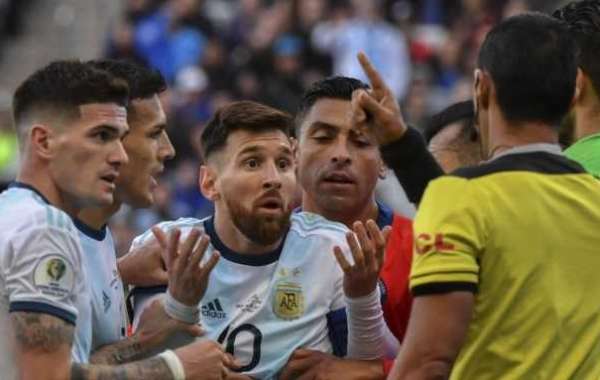