Elliott Expected To Return This Season After Successful Ankle Surgery

Liverpool midfielder Harvey Elliott has undergone a successful ankle operation and is expected to return to action before the end of the season. 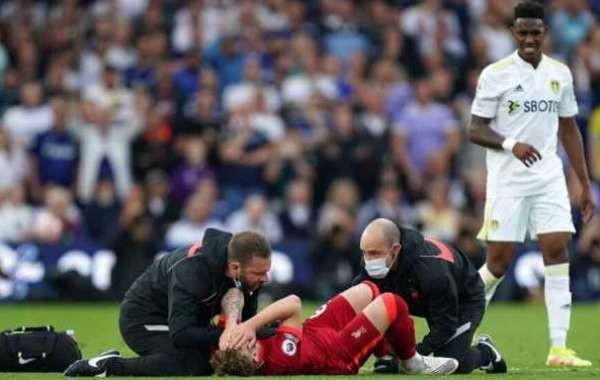 Elliott suffered the horrendous-looking ankle injury against Leeds United in the Premier League on Saturday following a challenge from the home side’s defender Pascal Struijk in Liverpool’s 3-0 victory at Elland Road.

Elliott received lengthy treatment on the pitch before being taken away on a stretcher while Struijk was sent off after a VAR review.

The 18-year-old’s operation on Tuesday has proven to be a success and Liverpool’s club doctor Jim Moxon has revealed that he could play again this season, although no time frame has been placed on his recovery.

“We were able to reduce the dislocation immediately on the pitch and Harvey had surgery today to repair the fracture and ligaments damaged in the incident. The operation was a success so his comeback starts now.

“We won’t put pressure on him by setting a specific timeframe beyond being able to say with confidence we expect him to feature again later in the season following our rehab programme.”

Elliott added on Instagram: Instagram: "Operation was a success! Thank you so much to everyone for your amazing support. The road to recovery starts now. At the end of the storm there's a golden sky."

Elliott has made four appearances already for Liverpool this season. 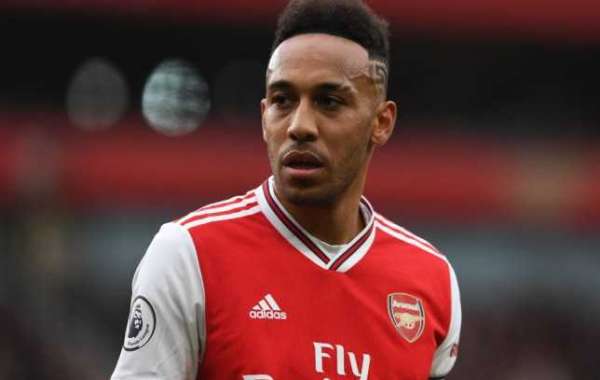 Ex-Gunner Fears Arsenal Could Lose Aubameyang In The Summer 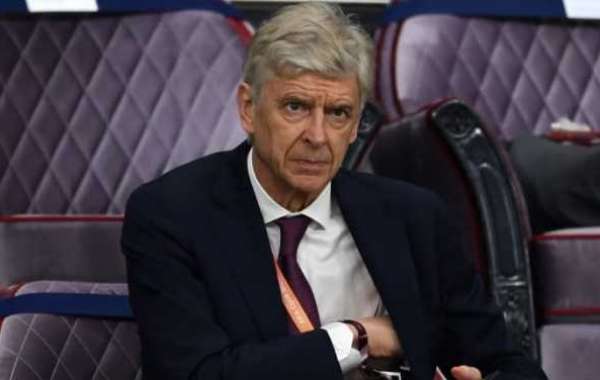 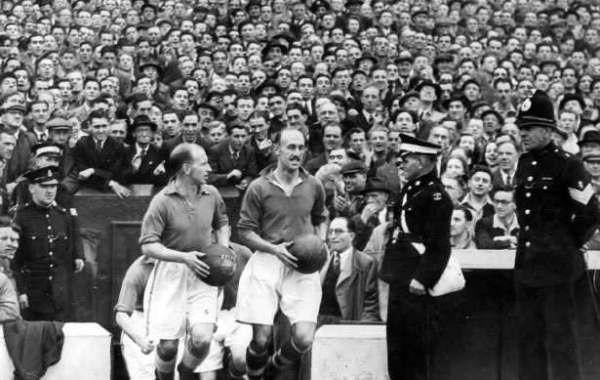