Chelsea Are Not The Finished Article Yet, Says Tuchel

Chelsea started their Champions League defence with a 1-0 win over Zenit St. Petersburg on Tuesday night but head coach Thomas Tuchel has insisted his men are far away from being their brilliant best. 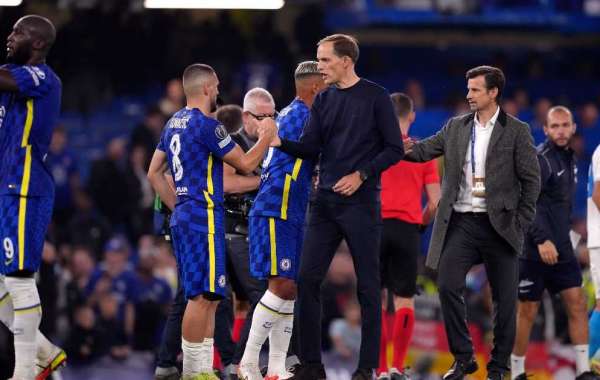 It was another professional display from the Blues against the Russians, who proved to be a hard nut to crack at the Stamford Bridge.

The hosts failed to create clear cut chances in the first half due to lack of invention and imagination from the attackers.

Chelsea finally found the breakthrough on 69 minutes, when in-form Romelu Lukaku rose highest to nod home a sumptuous cross from full-back Cesar Azpilicueta and that was enough to give the West Londoners the maximum points.

Speaking to the media after the game, Tuchel said he expected the visitors to give Chelsea a tough game.

"We expected a tough game because it's the highest competition in Europe and it's the Russian champions,” the former Borussia Dortmund and Paris Saint-Germain man told BT Sport.

"We had to be at our top level. I am happy because we had to work a lot. It was not easy. It's tough to perform consistently at that level.

"Winning is good for our belief. We are not finished but we are in a good place to improve.

"The first step is done. But there are five more matches to go [in the group stage]."

Chelsea will now switch their attention to the Premier League when they make a short trip across London to face rivals Tottenham Hotspur on Sunday. 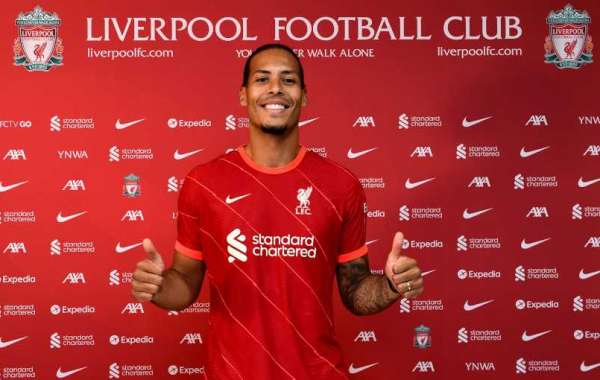 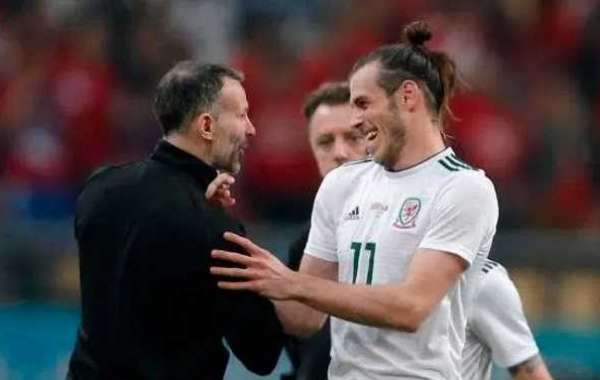 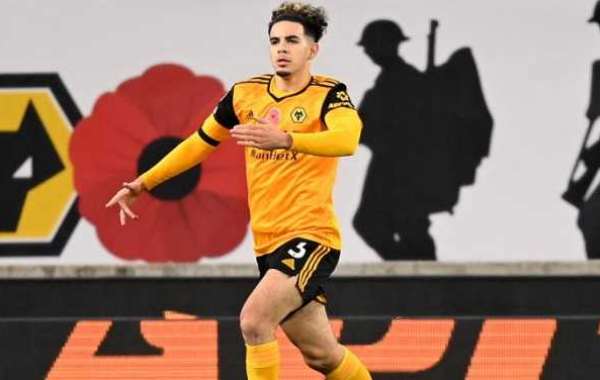