Morata: We Were Not Worried By The Poor Results

Alavaro Morata has revealed Juventus were not disturbed by their dire start to the season after their Champions League win over Malmo. 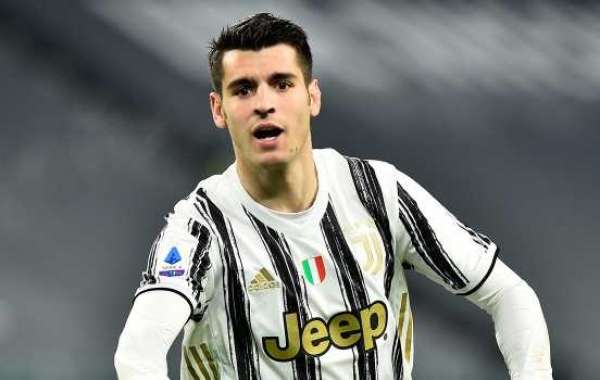 Juventus have just picked up a point in their last three Serie A games but returned to winning ways with a 3-0 victory over Malmo in the Champions League.

Brazilian left-back Alex Sandro broke the deadlock before Paulo Dybala and Morata completed the win for the Old Lady.

Speaking of the club's failure in winning their previous games, Morata says they were not worried by the poor results to the start of the season.

“It was important to win today and start the Champions League on the right foot. We put in a solid performance, there are many positives we can build on, not just tonight, but in the other games too.

“Sometimes football is like that, incidents can make the difference between a win, draw or defeat, but we were not worried. I’ve been through these situations a few times at Juventus too. I know it’s difficult at times, but we all have to be positive, the club, the players, the fans, and work on what needs improving.”

Juventus will be hoping to register a first domestic win when they host AC Milan at Turin on Saturday.

With the second coming of Massimiliano Allegri who replaced departed Andre Pirlo, many consider him as the main man to reclaim the Serie A title from reigning champions Inter Milan who look set to defend the accolade. 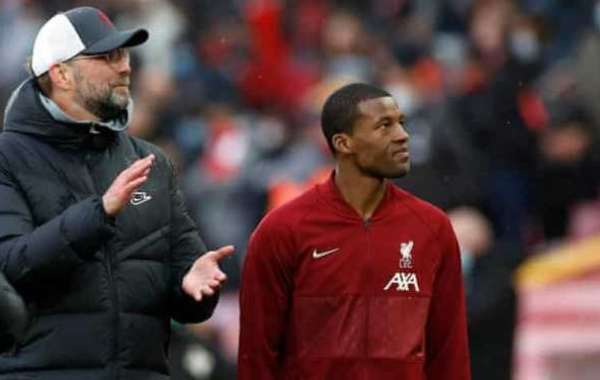 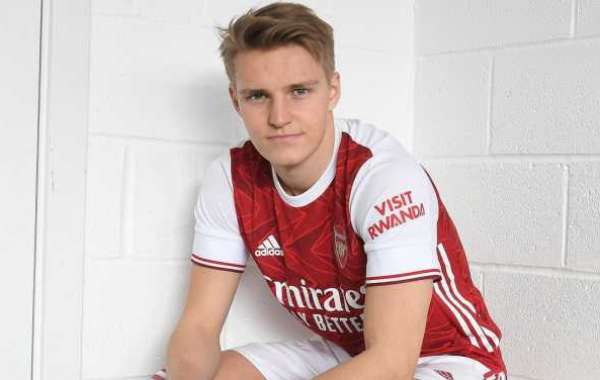 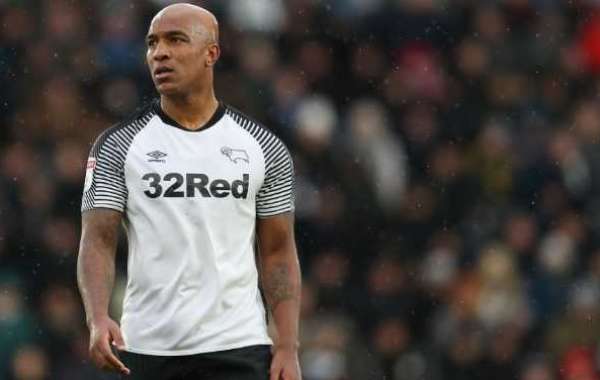