Former English footballers Gary Neville and Jamie Carragher were caught in a contentious argument on who is the best player between Cristiano Ronaldo and Paris Saint-Germain’s Lionel Messi. 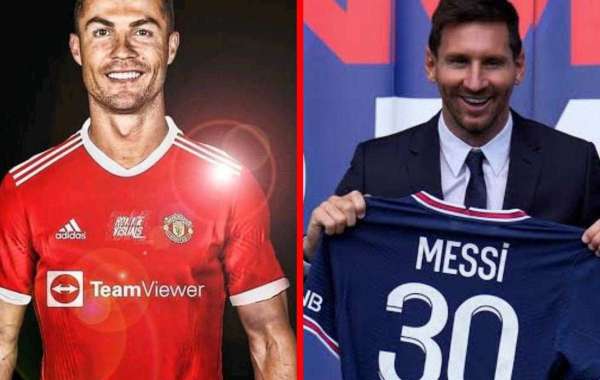 Ronaldo and Messi represent greatness as far as football is concerned, having matched each other in terms of success since both hit the limelight in the middle of the 2000s.

Fans, pundits, coaches and even former footballers have always pitched them together due to their fairly even achievements.

Neville and Carragher have joined the ever-present debate which has been in existence for more than a decade.

Things got heated in the Sky Sports studios when Neville said his former Manchester United team-mate is the greatest player of all time.

The former full-back posited that Ronaldo is the best player of all-time due to his stupendous goalscoring records in the UEFA Champions League and international football.

But the Liverpool icon refuted those claims and insists the former Barcelona number ten is a better footballer than the Portugal superstar.

“I just feel with the international goals records, the Champions Leagues and the variety of goals that he's scored takes me to think that he is the greatest football player of all time,” Neville said.

Carragher contended his compatriot’s claim: “No one is not a huge fan of Ronaldo or Messi. Ronaldo is not the greatest player of all time.

“It doesn't matter how a ball goes in the net… Messi's got a better goal record than Ronaldo. He's also a playmaker, Messi can run a game – Ronaldo can't.

“Ronaldo can maybe do things that Messi can't but Messi takes you to a place where you can't actually believe what you're seeing. 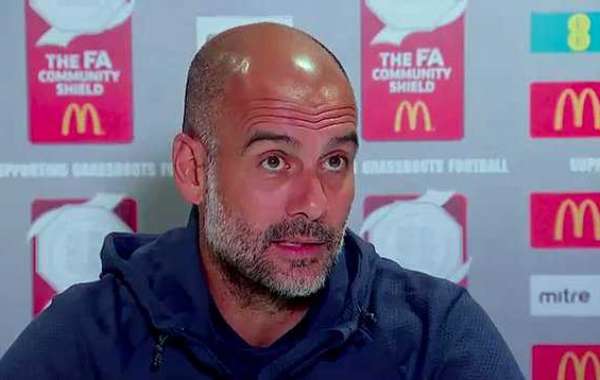 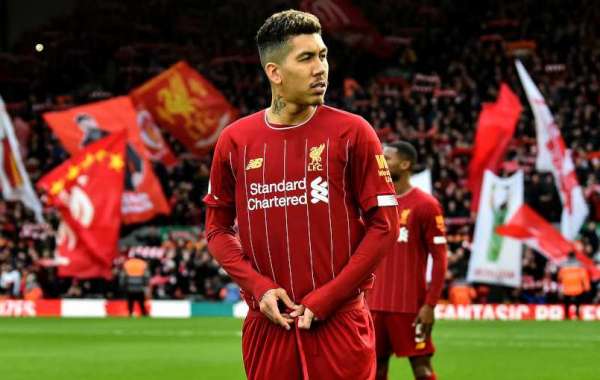