Former Manchester United left-back Patrice Evra referred to Arsenal as ‘babies’ after the Gunners slumped to a 1-0 defeat to newly-promoted Sheffield United at Brammal Lane on Monday. 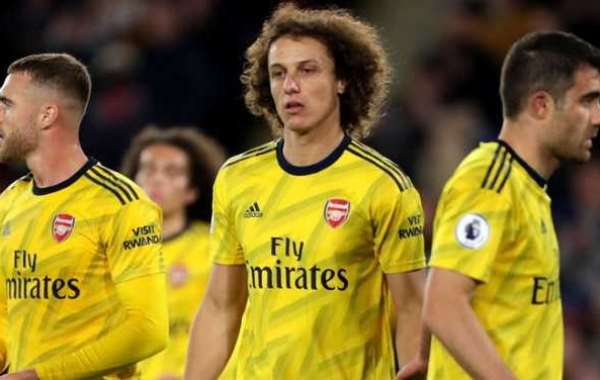 Unai Emery’s men failed to muster a response after Lys Mousset gave the hosts a first half lead, losing their second Premier League game of the season in the process.

Evra, who recently announced his retirement from football, did not hold back in his assessment of Arsenal’s performance, slamming them for failing to improve upon a fledgling mentality that has plagued them since the latter years of Arsene Wenger’s reign.

He told Sky Sports: “They [Sheffield United] deserved the win but I’m not surprised about Arsenal.

“I used to call them ‘my babies’ ten years ago and they’re still babies when I look at them.

“I’m not being disrespectful when I say that, it’s just the feeling I’ve got with this team.

“They look pretty, they look good but they don’t look like a winning team.

“I was so happy to play against Arsenal because I knew I was going to win.”

"Even when Robin van Persie came, the first day I shook his hand and said 'welcome to a man's club'.

"At the beginning he was upset but after one month he said 'you're completely right, Patrice'. That's my feeling. [Matteo] Guendouzi is a player who was playing in the French second league - and he was even not playing regularly - and he's the best player in this team.

"I know some legends are fuming when they see [Granit] Xhaka is captain of Arsenal.

"I respect [Pierre-Emerick] Aubameyang, [Alexandre] Lacazette, but you see if those guys don't score, they're in trouble. Nothing has changed." 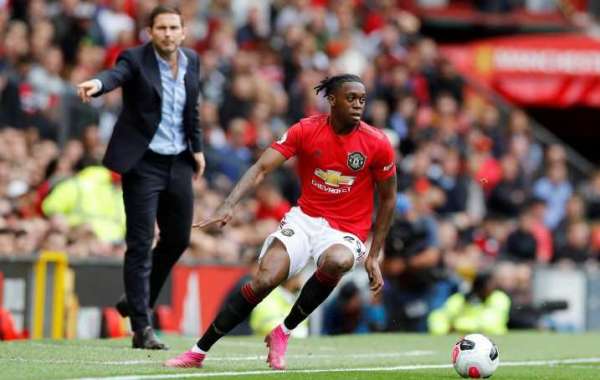 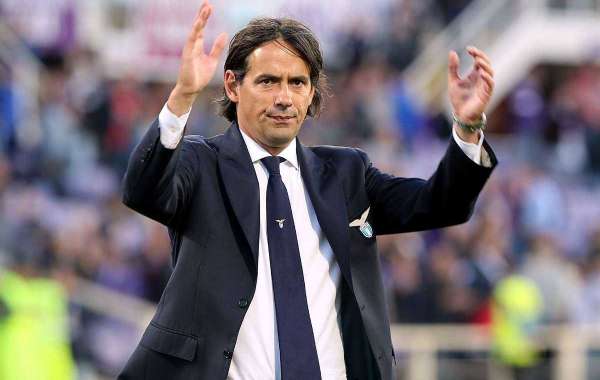 Lazio Boss Keen For Serie A Season To Return 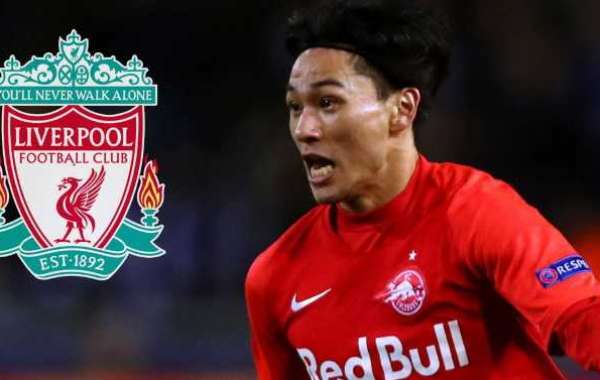