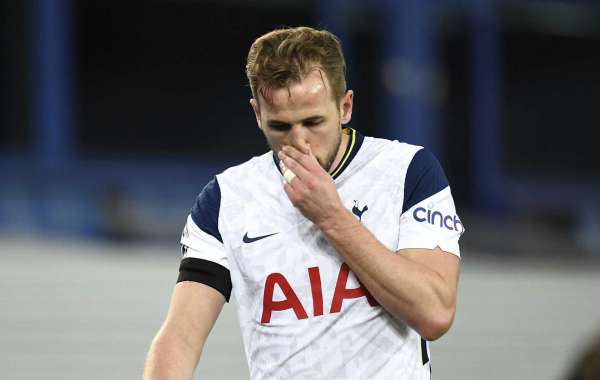 Bent says the England international is not worth the said amount which the North Londoners are demanding before they sanction his sale.

The Citizens are in pole position to sign Kane this summer but their first bid in the region of £100 million was turned down by the London-based club in June.

Kane on the other hand is interested in joining the Premier League champions as he has not reported to training this week in an attempt to force a move away from the club.

The 28-year-old was scheduled to undergo a coronavirus text on Monday before partaking in training on Tuesday but the Englishman is yet to show up.

Bent believes Kane is not worth £160m due to his age and has urged the Manchester-based club against signing his compatriot.

“Harry Kane is one of the best centre-forward in the world, but he’s not worth £160million,” Bent told talkSPORT.

“He’s 28 years old now, he has had injuries… what are you going to get out of him, four or five years? I just don’t think it justifies that much money.

“Man City have got the money to do it, but Pep Guardiola and the owners are probably thinking, ‘no, £160m is too much’.

“But if Daniel Levy is saying he wants £140m, £150m, £160m and Manchester City are not prepared to pay that, no one is going to pay that. And then Harry is going to have to stay and play. 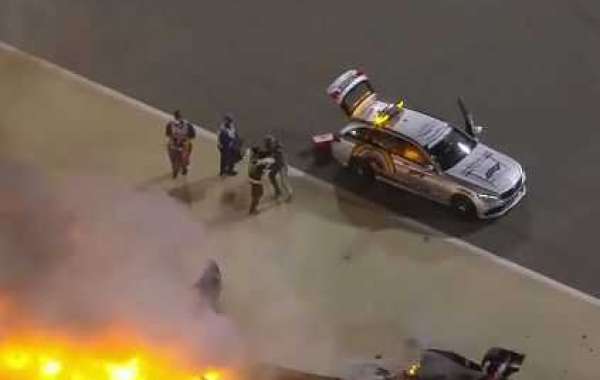 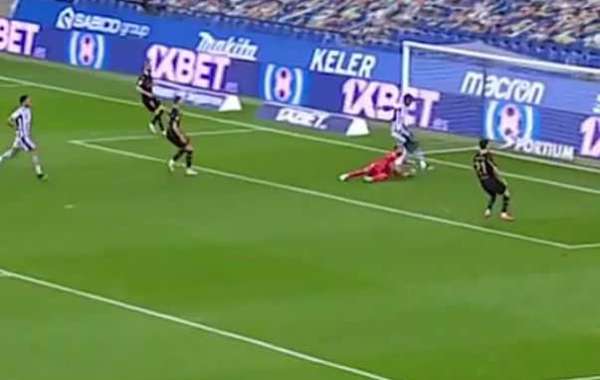 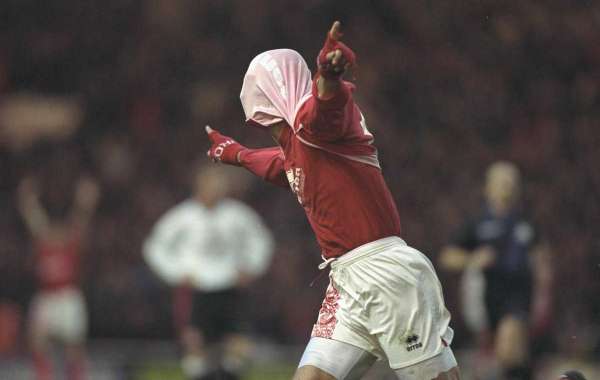