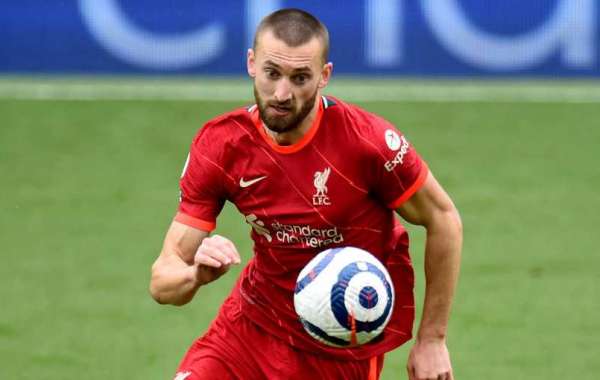 Johnson says Philips must chase his Liverpool dream but he first has to search for regular football elsewhere.

Philips enjoyed a breakthrough season in the 2021/2022 campaign following the injuries to Virgil Van Dijk, Joe Gomez and Joel Matip.

Having spent the 2019/2020 season in the Bundesliga 2 with Stuttgart, the Englishman returned to play a vital part in what was a tough season for the Reds in terms of keeping their first team squad fit.

He played 20 times for Jurgen Klopp’s men in all competitions as they settled for a top four finish on the Premier League table.

Both Van Dijk and Gomez have recovered from their injuries and are in contention to return to the first team squad in the upcoming season. The future of Philips at Anfield is currently uncertain, but Johnson has warned his former club against cashing in on his compatriot.

“He really impressed me as he came into the side during a really tough time and he stepped into shoes that were impossible to fill and I think all the other young kids did that as well,” Johnson told BettingOdds.com.

“They should all be proud of what they’ve done and Liverpool would have been considerably worse off if they didn’t step in and perform.

“I don’t think Nat should leave now as he’s young. I’d like to see him leave on loan as he shouldn’t give up on the Liverpool dream just yet and I’m pretty sure he won’t.

“If he could get a loan deal to a top side where he could gain loads of experience then I think that would be a very good option for him.” 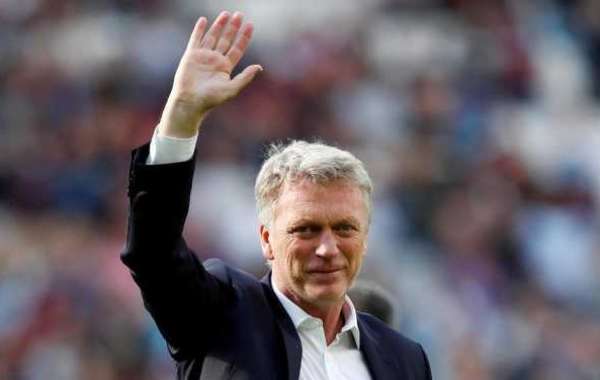 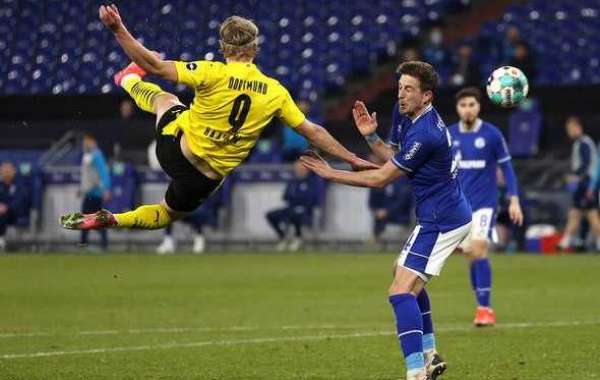 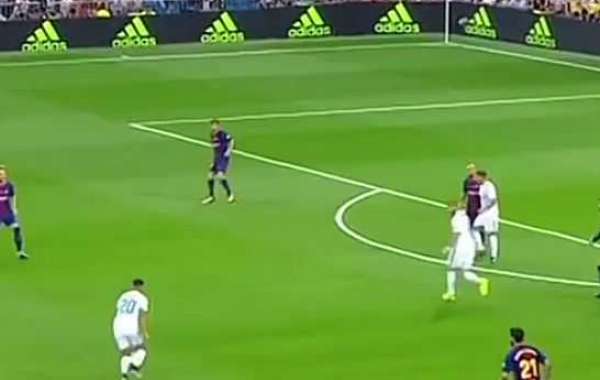