Louis Van Gaal has come out of retirement to take charge of the Netherlands national team for a third time. 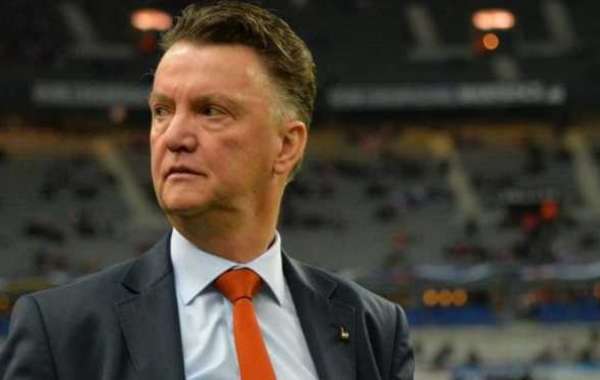 Van Gaal had been out of management since leaving Manchester United in the summer of 2016.

The 69-year-old will replace Frank de Boer, who stepped down from his role as Netherlands boss after their exit from EURO 2020 at the round of 16 stage.

Van Gaal first took charge of the Netherlands national team in 2000 but left after they failed to qualify for the 2002 FIFA World Cup. He returned in 2012 and led the Oranje to third place at the 2014 FIFA World Cup in Brazil.

Van Gaal told the Dutch FA's website: "Dutch football has always been close to my heart and national coaching is in my view a key position for the further advancement of our football.

"Moreover, I consider it an honour to coach the Dutch national team.

"There is little time for the next qualifying matches, which are immediately crucial for participation in the World Cup.

"The focus is therefore immediately 100 per cent on the players and the approach. After all, I was appointed for that.

"It is good to be back. By now I have already spoken to a number of players and the technical staff has been put together.

"I am very much looking forward to getting the job done together."

Van Gaal has taken charge of Barcelona, Bayern Munich and Ajax Amsterdam in the past, leading the Dutch giants to UEFA Champions League glory in 1995. 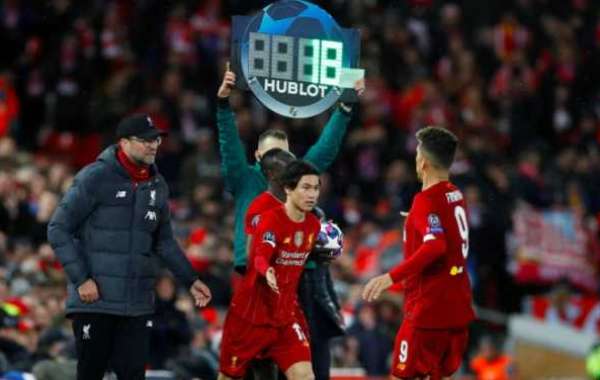 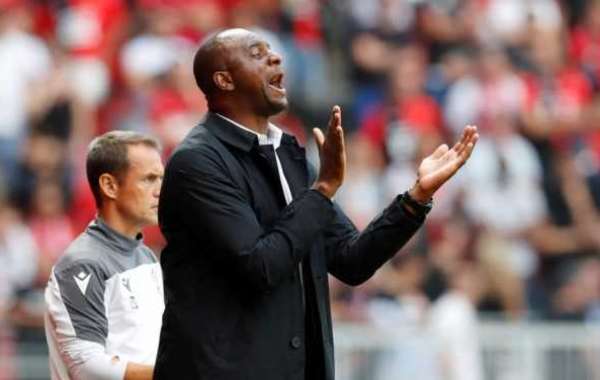 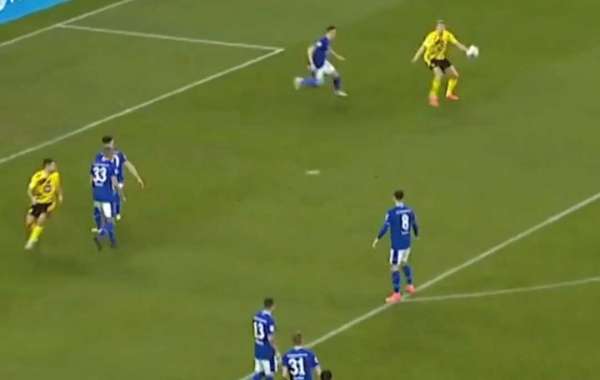