Liverpool have tied down influential midfielder Fabinho to a new five-year contract that will last until the summer of 2026. 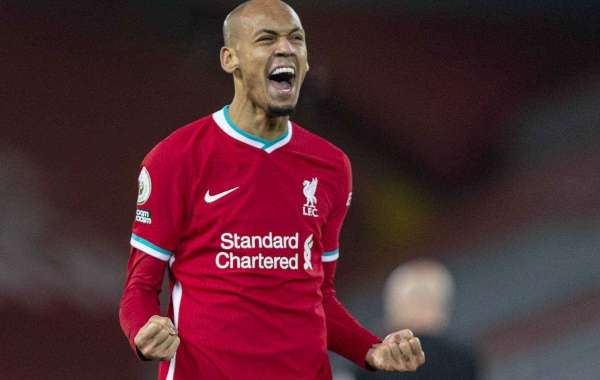 The Brazilian international joined the Reds from AS Monaco for £43m in the summer of 2018 and has made 122 appearances across all competitions for Jurgen Klopp's men.

Fabinho has won the Premier League, UEFA Champions League and FIFA Club World Cup during his time on the red side of Merseyside.

In the midst of a defensive injury crisis last season that saw Liverpool fail to defend their Premier League crown, Fabinho showed his versatility by slotting in at centre back on numerous occasions to help his side earn a top four finish.

"I'm delighted to have signed a new contract with the club," Fabinho told Liverpoolfc.com. "Since the beginning of the conversation, I was really positive about it because it's what I wanted - staying in this club, keep playing for Liverpool. Now this is official and I'm really happy.

"These last three seasons I've been really happy here. I learned a lot with the manager, with all the staff, with the boys as well.

Liverpool will begin their 2021/2022 campaign away at Norwich City on August 14. 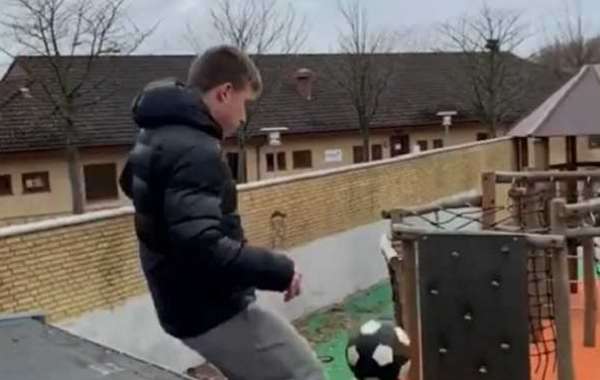 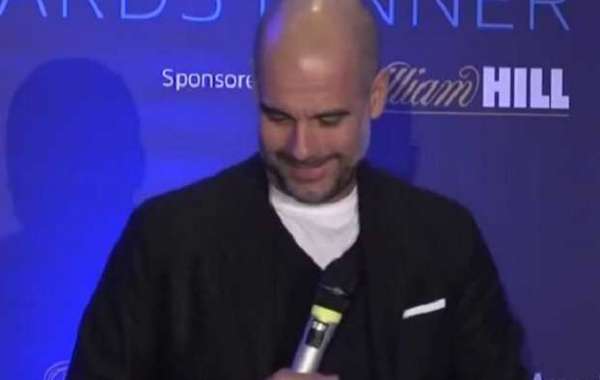 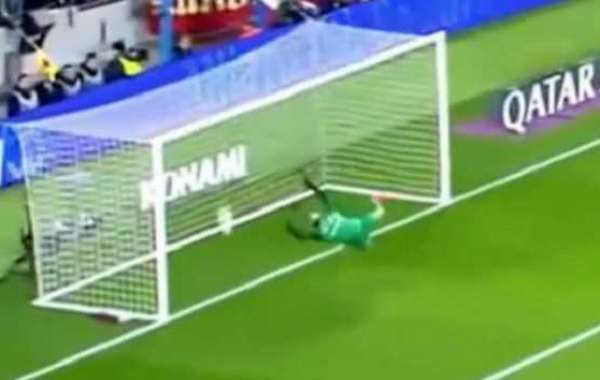 When The Crossbar Comes To The Rescue