Former France defender Frank Leboeuf has given his seal of approval to Chelsea’s proposed move for Sevilla defender Jules Kounde. 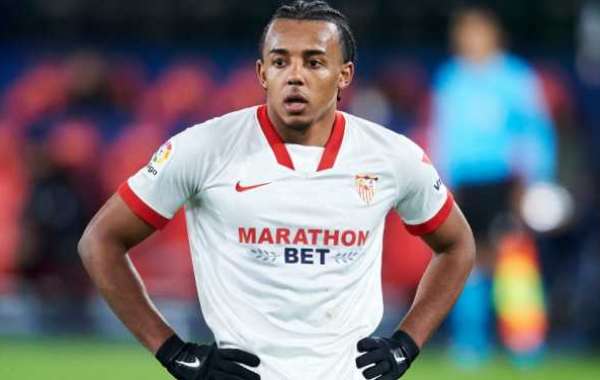 The European champions have reportedly submitted a substantial offer for the 22-year-old and are willing to include compatriot Kurt Zouma in the deal.

Sevilla are yet to give minutes to Kounde in any of their pre-season friendlies although they have included him in their squad for their last two games, perhaps in an attempt to guard against any injury that could scupper a potential transfer.

Leboeuf, who won the 1998 FIFA World Cup with France and also turned out for Chelsea, is adamant that Kounde will be a good fit for Thomas Tuchel’s side.

“Maybe it’s an opportunity for Chelsea to get him maybe not this season, but next season.

“I don’t know what Kounde wants to do in his life, if he’s ready to be on the bench more than he thinks he will be. It’s up to him. It would be a good signing for Chelsea.”

Kounde joined Sevilla from Bordeaux in the summer of 2019 and he helped the Andalusians win the Europa League in his first season.

He played once for France at this summer’s European Championship. 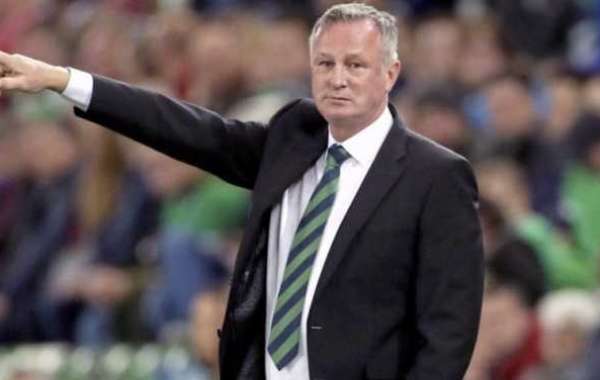 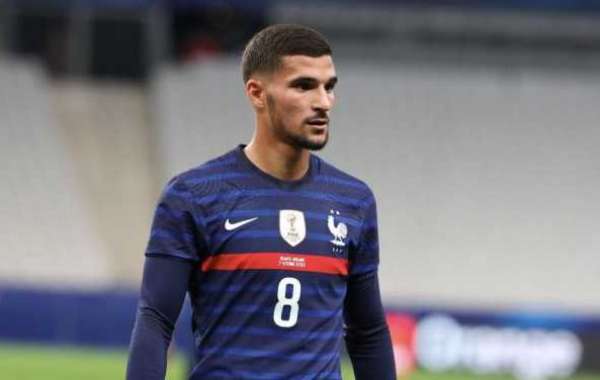