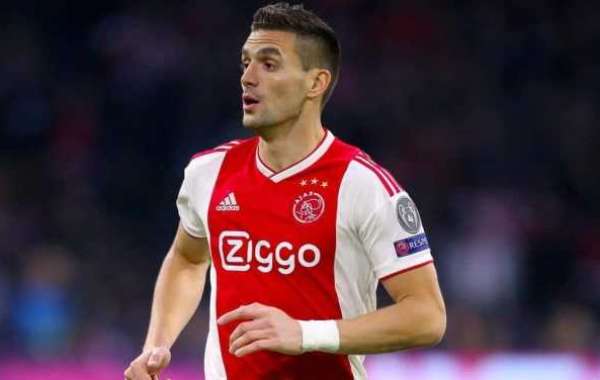 Tadic’s previous deal would have expired in 2023 but signing fresh terms will see him remain at the Johan Cruyff Arena until the summer of 2024.

The 32-year-old Serbia international had started attracting interest from Italian Serie A side AC Milan, who are looking for a replacement for Hakan Calhanoglu after the Turkish international joined cross town rivals Inter Milan on a free transfer.

Tadic joined Ajax from Southampton in the summer of 2018 and the former Groningen and FC Twente forward has been one of the club’s best players ever since.

Tadic has so far made 149 appearances in all competitions so far Ajax Amsterdam, scoring 76 goals in the process.

He played an instrumental role in their run to the UEFA Champions League semi-finals in the 2018/2019 season, and has won two Dutch Eredivisie titles and two Dutch Cups with Ajax.

“It is no secret that Dusan plays a very important role for the team. Both on and off the pitch, he is a real leader,” Ajax director of football affairs Marc Overmars said.

“So, it’s fantastic that we can keep him at Ajax even longer. Dusan’s fitness is excellent and he will be of great value to Ajax in the coming years.” 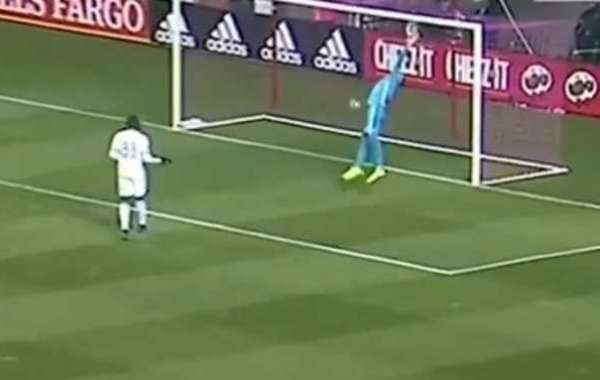 How About This Save? 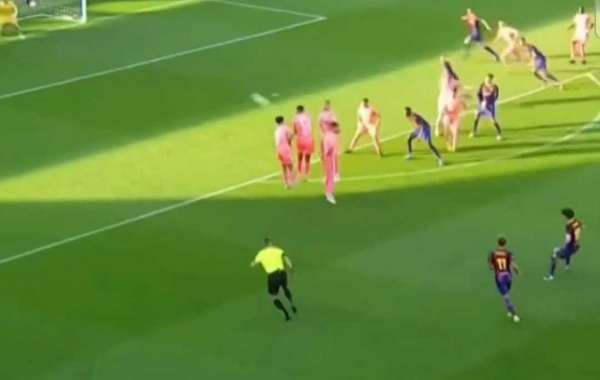 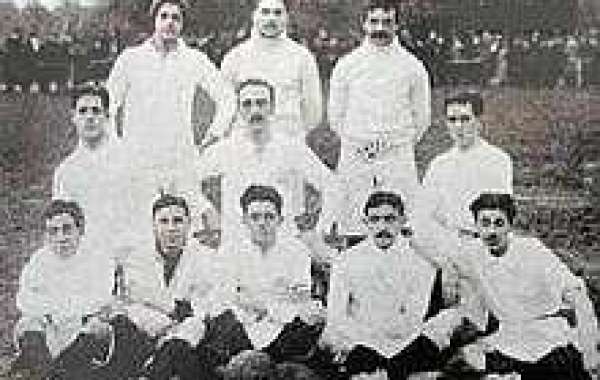