Gareth Southgate has warned James Maddison about the intense scrutiny he faces as an England player after the Leicester City midfielder was pictured gambling at a casino on the night of Friday’s game against Czech Republic. 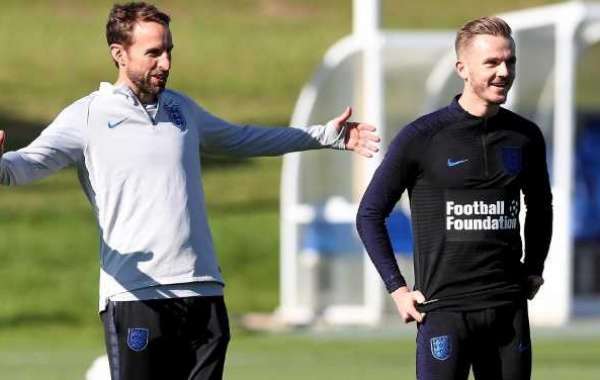 England lost 2-1 in Prague in what was their first qualifying defeat for 10 years despite taking the lead through a Harry Kane penalty.

Maddison was named in the England squad for the EURO 2020 qualifying games against Czech and Bulgaria but had to pull out over fears he could infect teammates with a virus he had contracted.

The 22-year-old, who is yet to make his England debut, was however pictured at a casino around the same time Southgate’s men were losing in Prague, which has left his manager concerned.

“He sent a message to say the story was going to be in the paper,” Southgate said at his news conference ahead of Monday’s game against Bulgaria.

“I’m sure he recognises now that when you are with England, there’s a different sort of spotlight on you and your private life.”

“Young players probably aren’t as aware of that. That goes with the territory. It’s a high-profile position.

“I don’t like losing money so the casino is not the place for me. We’ve focused on getting a response. Everything else is back to the office at the end of the week.”

Maddison has impressed for Leicester City this season with two goals and two assists from seven Premier League games so far. 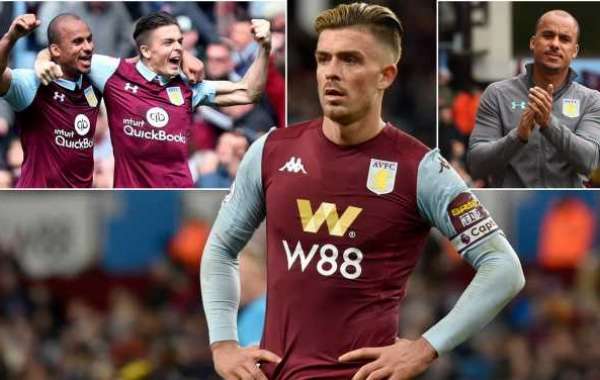 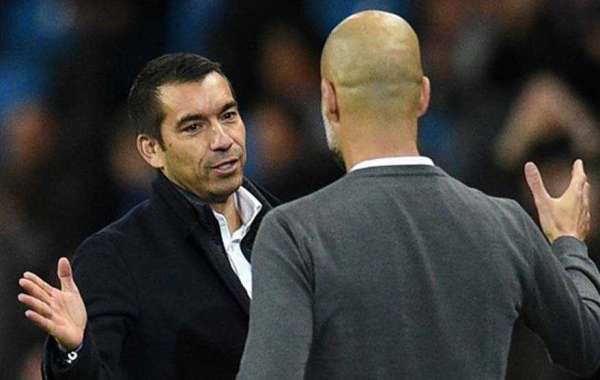 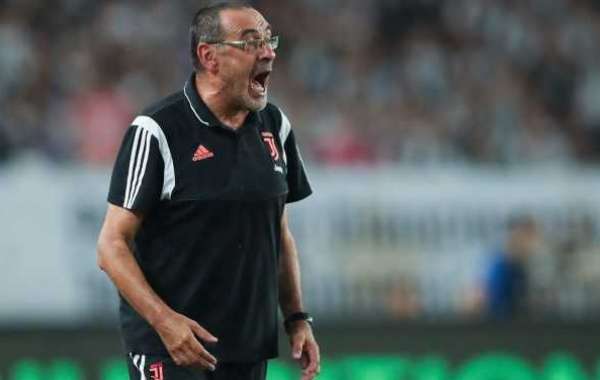