Diego Simeone claims the departure of Lucas Hernandez to Bayern Munich was Atletico Madrid’s biggest loss of the summer despite Antoine Griezmann’s big-money move to Barcelona. 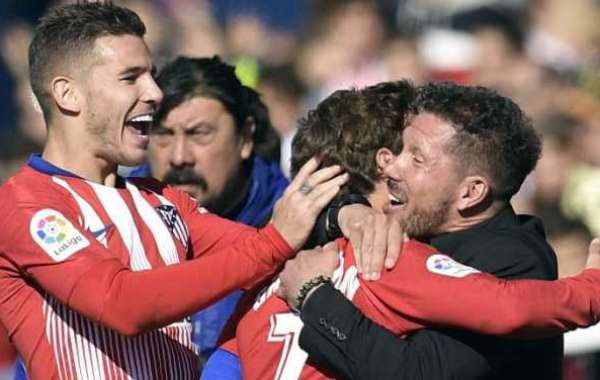 The Rojiblancos lost significant players this summer including central defender Diego Godin, Rodri, Juanfran and Felipe Luis, but Simeone claims the departure of Lucas was the “hardest”.

Hernandez became Bayern Munich’s most expensive signing ever when he joined the German champions from Atletico Madrid for £68m.

The 23-year-old who was France’s first choice left back as Les Bleus won the FIFA World Cup in Russia last year, came through Atletico Madrid’s youth system, spending a total of 12 years at the club.

“The player exit this summer that was the most damaging for us was that of Lucas Hernandez,” Simeone said in an interview with Cadena Ser.

“Because he was a kid of ours, from the youth system, he was one of us - just like Saul, Koke and Thomas. Lucas came along at the same time as Thomas, those players are important.

Despite the bitter nature of Griezmann’s exit, Simeone has problem with the Frenchman and wished him well at Barcelona.

“I've spoken with him on occasion since he left,' Simeone revealed. ‘He is where he wants to be. He's a humble boy who doesn't speak much, he's calm and cheerful.

“I've no doubt that he'll end up doing well there, but now everything depends on [Ernesto] Valverde, not me” 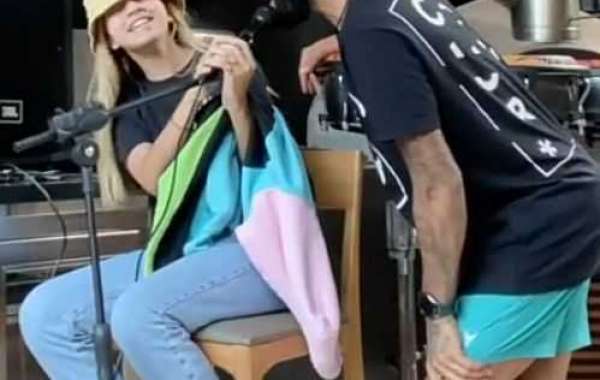 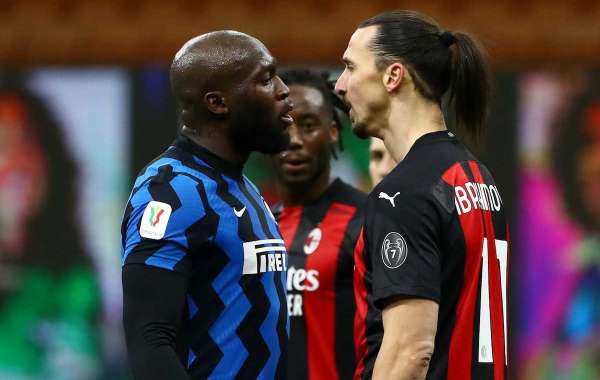 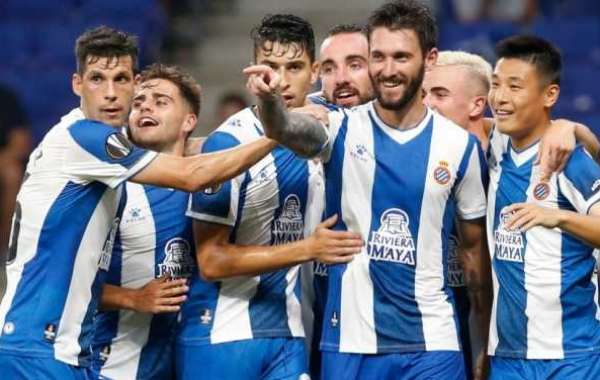