Marco Silva Given Three Games To Save Everton Job

Everton manager Marco Silva has reportedly been given three games to save his job at Goodison Park. 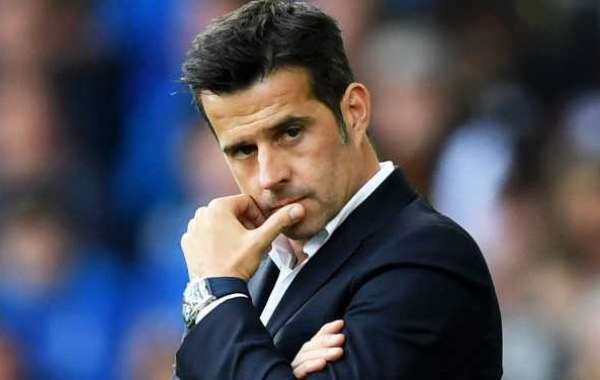 The Toffees are on a dreadful run of form, having lost their last four Premier League games to plunge into the relegation zone.

Everton have won just two of their eight league games so far despite a heavy outlay on new recruits in the summer.

The likes of Alex Iwobi, Moise Kean, Jean-Philippe Gbamin, Djibril Sidibe, Fabian Delph and Andre Gomes have all been brought in to reinforce a squad that finished eighth last season.

Last weekend’s 1-0 defeat at Burnley has left the Everton hierarchy, including billionaire majority shareholder Farhad Moshiri, concerned about the club not meeting its targets for the season.

With the likes of Tottenham Hotspurs, Arsenal, Manchester United and Chelsea all suffering early-season bouts of inconsistency, it was believed Everton could mount a strong challenge to the traditional top six sides.

Everton’s next three games are at home to West Ham United in the Premier League after the international break, followed by a trip to Brighton and Hove Albion and finally a date with Silva’s former club Watford in the Carabao Cup at the end of the month.

It therefore means that Silva’s fate as Everton manager could lie in the hands of his former employers, whom he left in acrimonious circumstances in January 2018 after the Toffees had approached him.

Already a number of potential candidates have been linked to Everton, including David Moyes and Jose Mourinho, who recently rejected an approach from Olympique Lyon as he is on the lookout for a job in the Premier League. 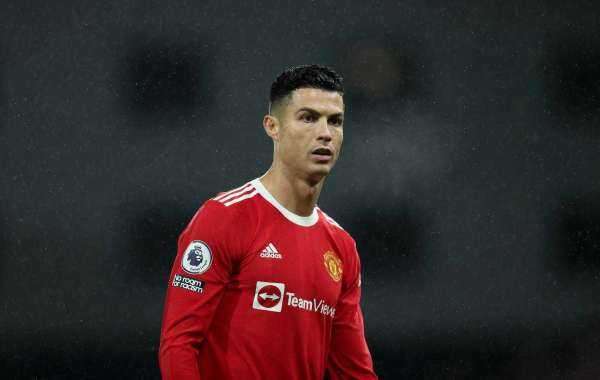 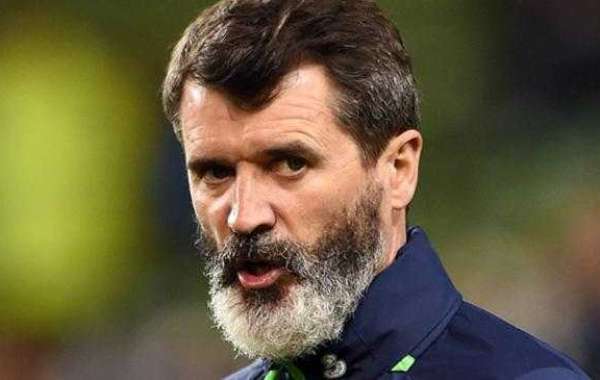 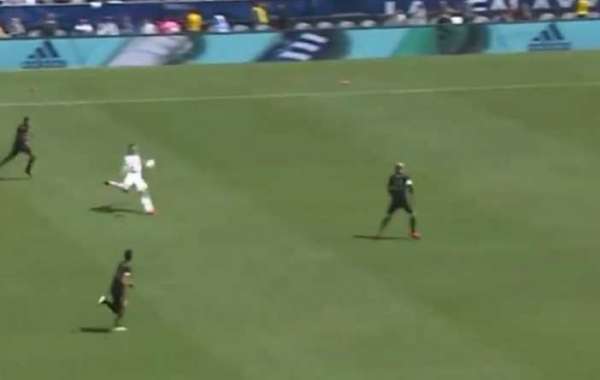