Depay Coy On His Future Amid Juventus And Barcelona Rumours

Netherlands and Olympique Lyonnais superstar Memphis Depay has played down talks about his future at the Groupama Stadium despite a reported interest from Barcelona and Serie A giants Juventus. 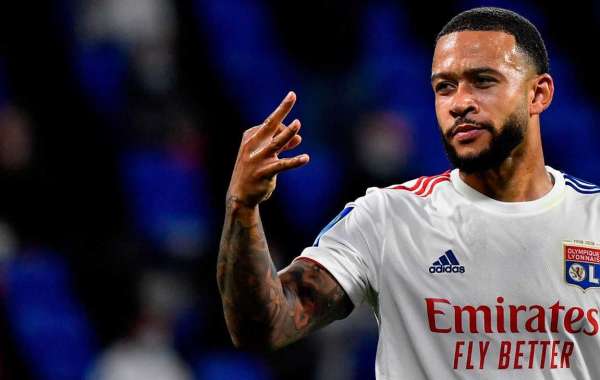 Depay says he is currently focusing on the upcoming Euros with the Netherlands squad and does not want to give attention to those speculations.

After failing to live up to his hype during his time in England with Manchester United, Depay joined the Ligue 1 outfit in an attempt to relaunch his career.

The former PSV man has since found his feet in Lyon, having established himself as the Kids main man.

He was tipped with a move to Barcelona before the beginning of the 2020/2021 season, but any possible transfer to Catalonia could not materialize.

Depay had an outstanding season with Lyon, scoring 22 goals and providing 12 assists across all competitions, and he is now hoping to replicate his 2020/21 form with the Oranje.

Barcelona are said to be mulling over signing Depay this summer and Juventus have reportedly joined the competition but the 27-year-old has admitted he is not thinking about any rumour.

“Right now my job is to prepare well for the European Championship, nothing more,” responded Depay when asked about the recent transfer talks, via Marca.

“The rest doesn’t bother me or distract me. I know there is speculation, there always is. That’s how the world of football is and I’m used to dealing with such situations.

“I’m not going to say anything more about this. The transfer market is long and there is time ahead.” 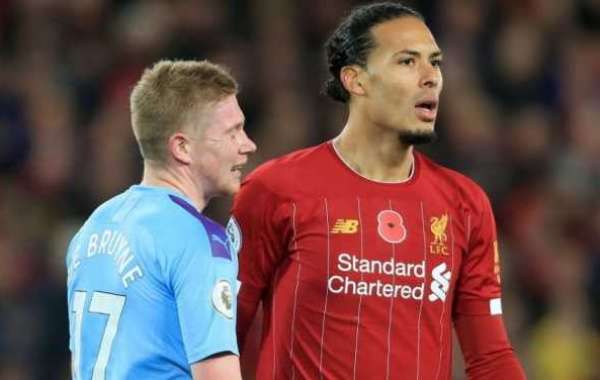 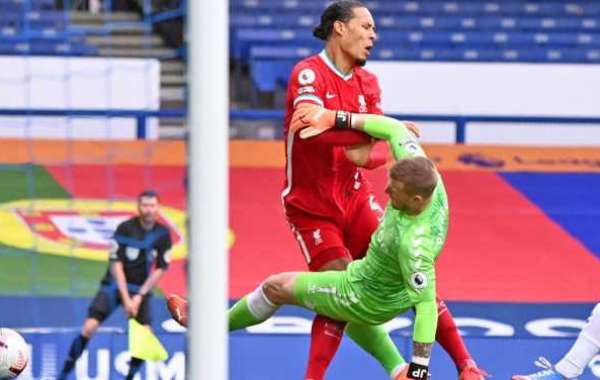 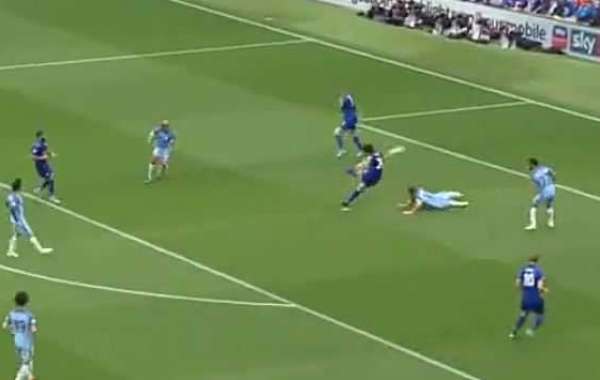