Griezmann Admits His Struggles At Barcelona

France and Barcelona superstar Antoine Griezmann has admitted he struggled for form in the first half of 2020/21. 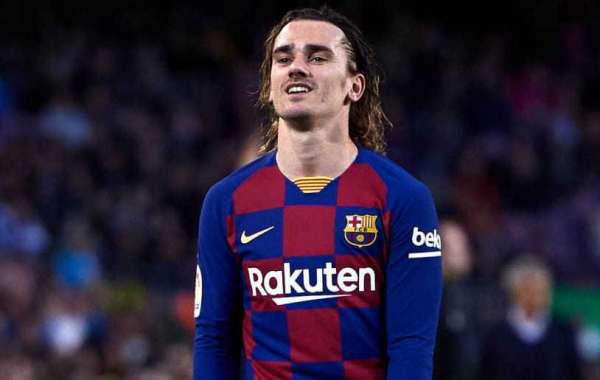 Griezmann says he did not ‘feel important’ at some point in Catalonia as he was often benched by Ronald Koeman.

The former Real Sociedad man has not quite been himself since he moved to the Camp Nou from Barcelona’s La Liga rivals Atletico Madrid for a fee around €120 million in the summer of 2019.

Many fans and pundits have posited that Barcelona made a huge mistake for defraying such huge amount to secure the services of the Frenchman.

Reports in Spain have suggested that the Blaugrana are ready to sanction the sale of Griezmann this summer in order to slash their mammoth wage budget.

The 30-year-old, who is currently on international duty with France, preparing to partake in the upcoming Euros, has admitted he had a torrid time with the Catalans.

“Yes [I was unhappy at Barcelona]. When you lose the title, for example, it makes me sad,” Griezmann said in an interview with L’Equipe.

“Also at the beginning of the season, because I wasn’t playing, I didn’t feel important.

“I’m used to playing everything – the big games – I find myself on the bench against Real Madrid. It’s annoying to see teammates warming up on the pitch while you are next to them.

“But these are the coach’s decisions and I have to accept it and do everything I can to change his mind.”

Despite enduring a poor start to the 2020/2021 season, Griezmann managed to end the campaign scoring 20 goals and providing 12 assists. 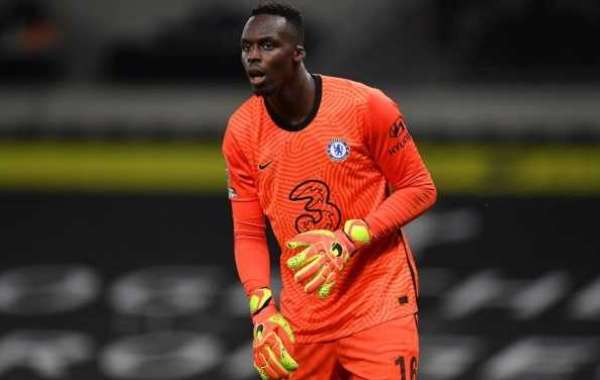 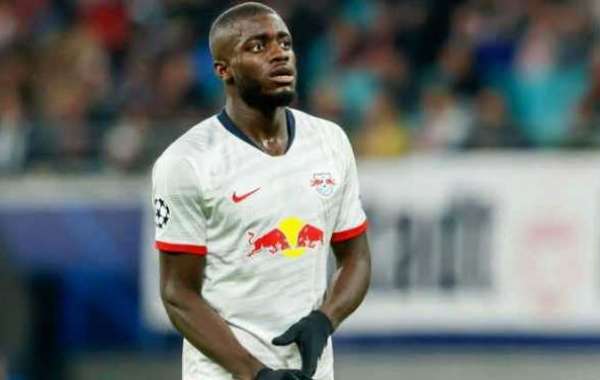 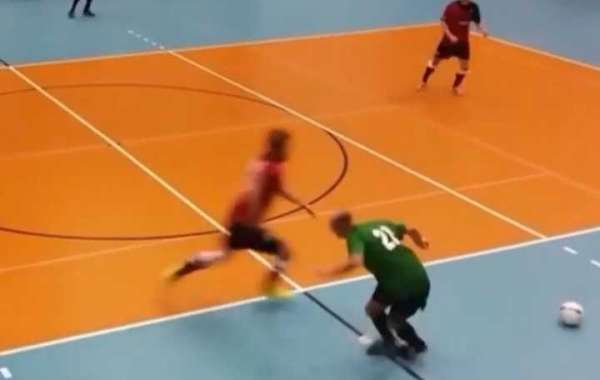