Ajax Amsterdam goalkeeper Andre Onana has had his 12-month ban from football reduced to nine months by the Court of Arbitration for Sport (CAS). 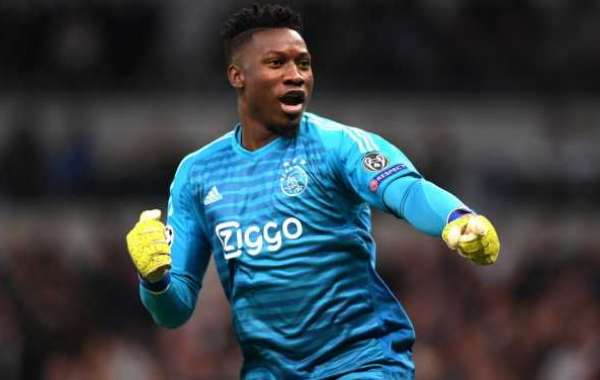 Europe’s football governing body, UEFA, imposed the ban on the Cameroonian international in February for taking a banned substance back in October last year.

Onana was found to have Furosemide in his urine during a routine test by UEFA officials.

The 25-year-old took the substance, which was originally prescribed for his wife, after feeling unwell.

A statement from Ajax read: "The international Court of Arbitration for Sport (CAS) has made a ruling appeal in the case of Andre Onana versus the UEFA. The goalkeeper was previously suspended for twelve months by the European football association because of a violation of the doping rules. The CAS has now determined in appeal that the suspension will be reduced to nine months.

"The suspension shall now end 4 November 2021 and up to that time, it covers all football activities, both national as international. The goalkeeper is allowed to restart his training two months before the end of the suspension which will be on 4 September 2021. Onana has a contract with Ajax that runs until 30 June 2022.

"During a four-hour online session on 2 June Wednesday morning Onana told his side of the story to three arbitrators of the CAS and was assisted by his lawyers and Ajax. In this session the CAS was asked not to impose a penalty or a considerably shorter penalty than the twelve months that was previously imposed by the UEFA.” 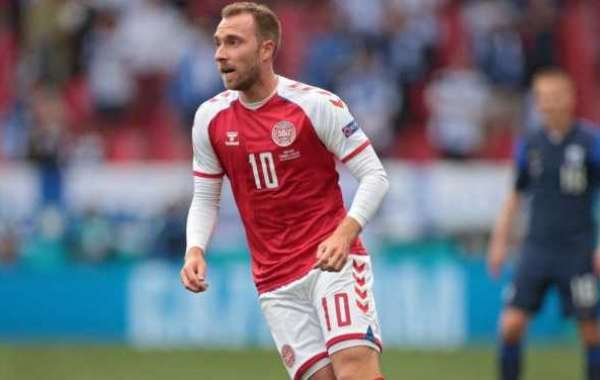 Cardiologist Warns Eriksen May Be Forced Into Early Retirement From Football 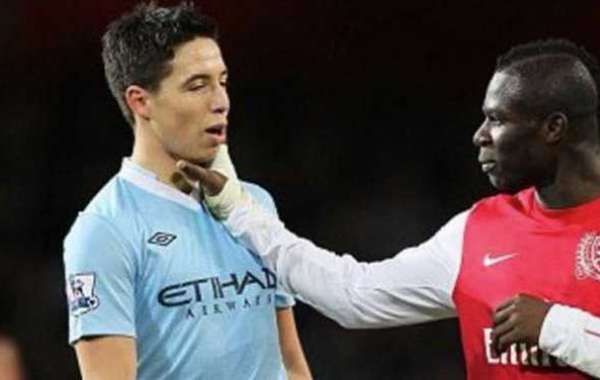 ‘Even If He Gives Me Five Billion Dollars, I Will Still Not Like Him’-Emmanuel Frimpong Charges At Ex-Arsenal Mate Nasri 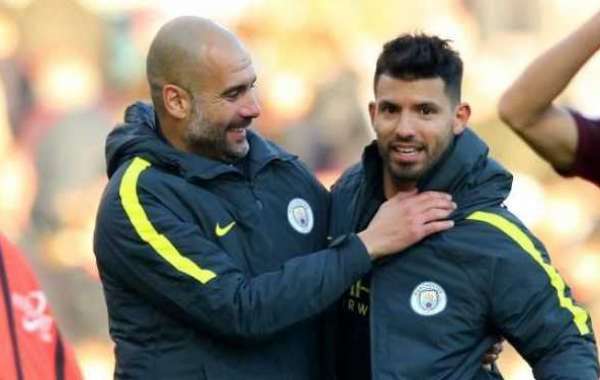