Dani Ceballos has insisted he made the right decision by leaving Real Madrid for Arsenal on loan in the summer. 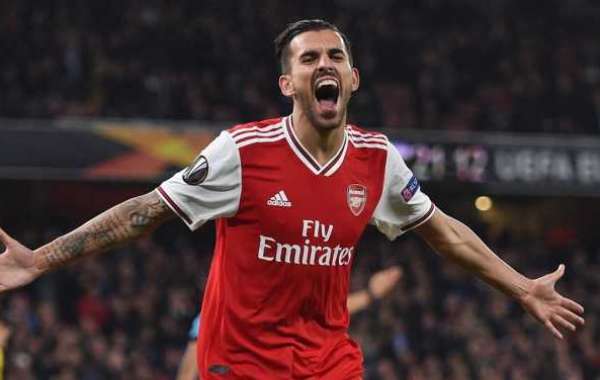 The 23-year-old is back in the Spanish squad following his good form for the Gunners so far this season.

Ceballos scored his first goal for Arsenal against Standard Liege in the Europa League last Thursday.

Although he is yet to score in the Premier League, he has provided two assists and created nine chances for Arsenal, their second most after Nicolas Pepe in the competition.

He Joined the Los Blancos from Real Betis in 2017, but could not establish himself as a key player under coach Zinedine Zidane.

Despite playing 34 matches in all competitions for Real Madrid last season; most of them as a substitute, Ceballos decided to join the Gunners on loan for more playing time.

‘Going to Arsenal has been a very important step in my career. I don’t feel sorry for not being in Madrid, I feel very good,' Ceballos told reporters on Tuesday in Madrid, where the Spanish team are training for their upcoming games against Norway and Sweden in EURO 2020 qualifiers.

'Right now I'm where I want to be, and I am very happy. My idea was to leave, play and enjoy football. Over the past two years I have not done that. I was right to go seeing as I'm in the Spain squad.' 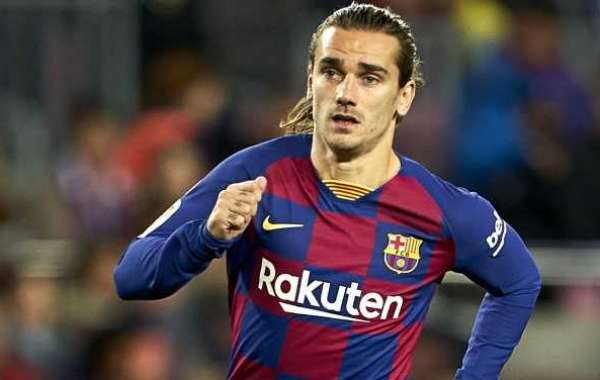 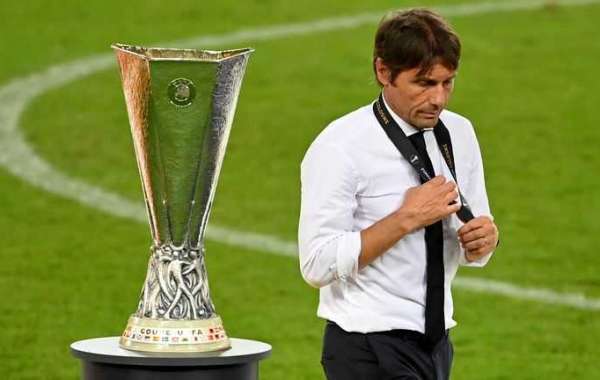 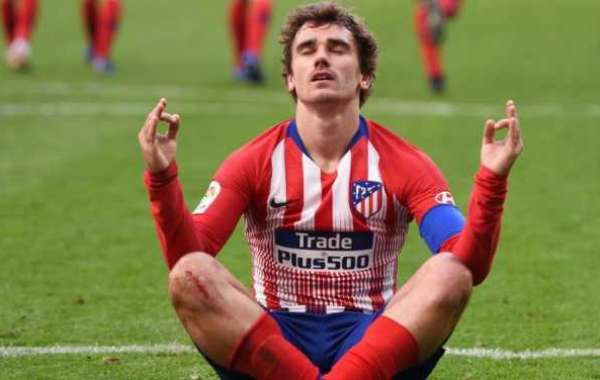