Chelsea captain Cesar Azpilicueta has had his red card against Aston Villa over the weekend overturned following an appeal. 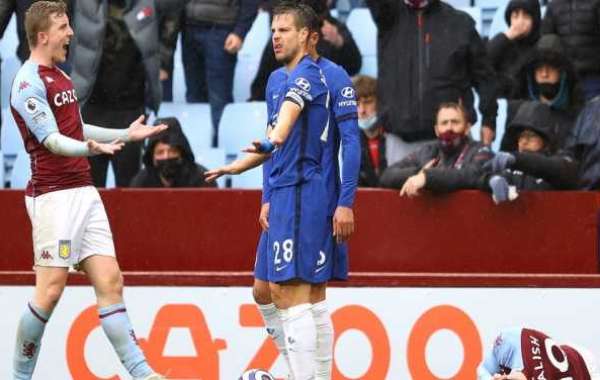 Azpilicueta was sent off by referee Stuart Atwell in the final minute of the game for catching Villa captain Jack Grealish in the face with his hands.

The 31-year-old Spain international was set to sit out the opening three games of the 2021/2022 campaign but is now free compete in the games if required by manager Thomas Tuchel.

“The Chelsea FC defender was dismissed for violent conduct during the Premier League fixture against Aston Villa FC on Sunday.”

Azpilicueta has played 42 times in all competitions for Chelsea this season and is set to lead the team out in Saturday’s Champions League final against Manchester City in Portugal.

The former Olympique Marseille defender was this week named in Spain’s 24-man squad for the upcoming European Championship. 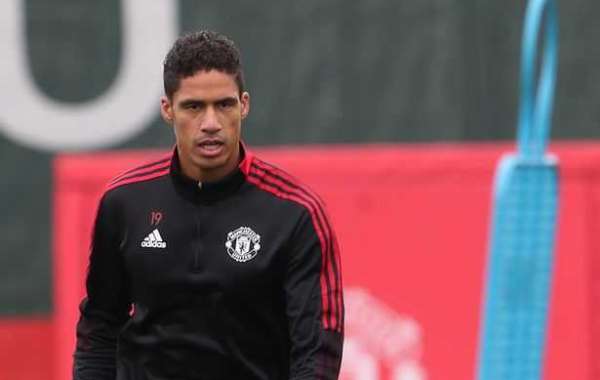 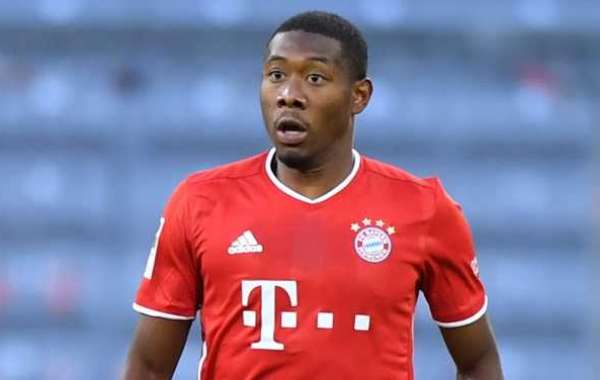 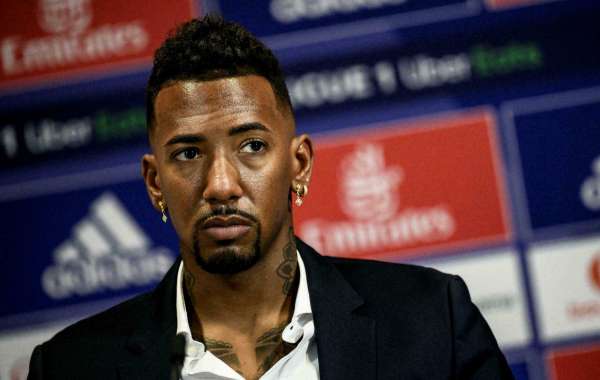