Liverpool head coach Jurgen Klopp has insisted his men needed such a win following a 4-2 victory over rivals Manchester United in the Premier League on Thursday. 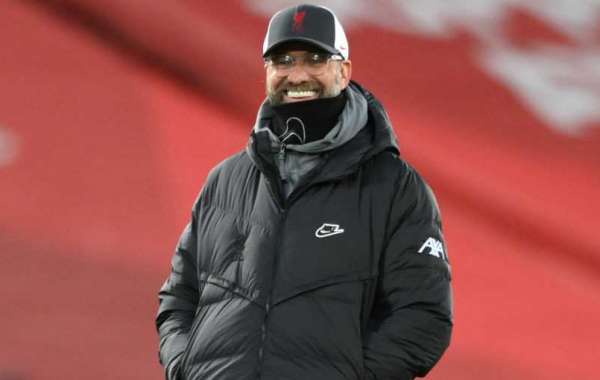 The Reds kept their top four hopes alive by putting Ole Gunnar Solskjaer’s men to the sword at Old Trafford.

Manchester United had taken the lead in the opening ten minutes of the game through one of their familiar sources Bruno Fernandes, but Diogo Jota and Roberto Firmino scored on 34 minutes and later in the first half respectively to turn the match on its head.

The Brazil international extended Liverpool’s lead two minutes after the break but Marcus Rashford cut the deficit for the hosts.

Mohamed Salah restored the visitors’ two-goal cushion to put the game beyond United during the dying embers of the game.

Speaking to the media after the game, Klopp insisted his side needed such a big win against a team of Manchester United’s stature.

"Great fight, good game, intense - all derbies should be - and my first win at Old Trafford. Good timing I would say. We needed it. We deserved it. All good. We needed that. It was very intense,” Klopp told Sky Sports

"We are still in the game, in the race. That is all we could have done. It is very intense. We have to recover quickly and go again.

“We played a good game and did good enough to win so obviously we did a lot of right stuff."

“It was exactly what we needed in this situation. We are in a situation where we are under some pressure and need to win the games to have a chance. We came here to play a team in form.

"We have really tough games coming up. West Brom will be completely free of pressure, which can do strange things, Burnley with supporters is a tough one and we will see what we have to do against Crystal Palace.

“We have to win all the games. That’s why the draws we have had against Newcastle and Leeds felt like defeats.

“Being in a position where you have it in your own hands to qualify for the Champions League is a big thing. Two or three years ago that was our life." 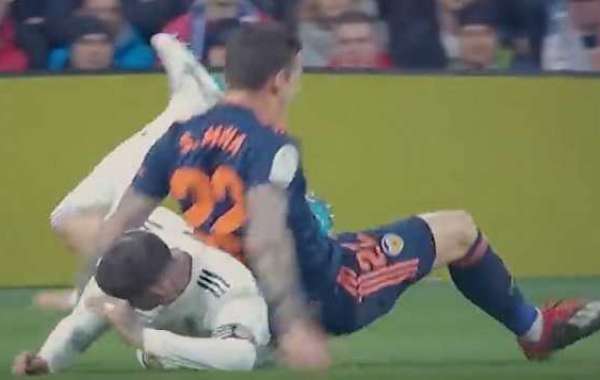 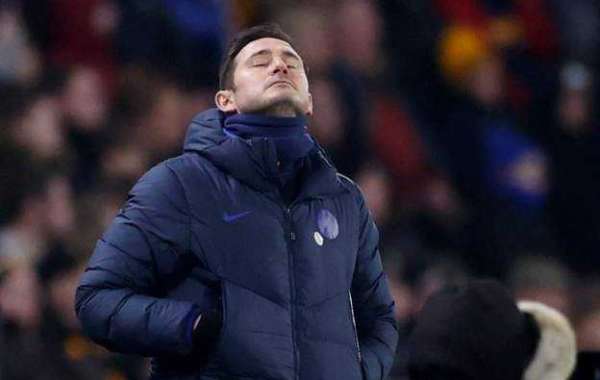 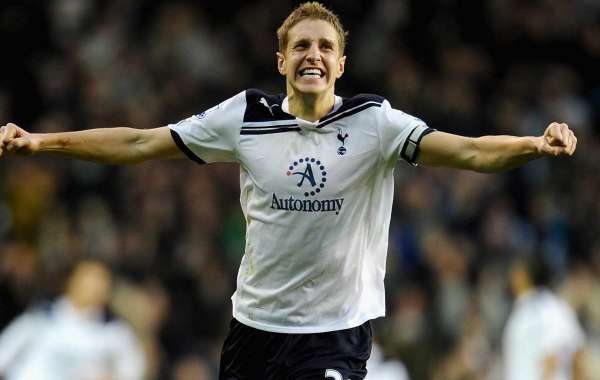