Senegal and Chelsea goalkeeper Edouard Mendy has urged fans to be patient with his club team-mates Timo Werner and Kai Havertz, insisting the duo will prove their worth at Stamford Bridge next season. 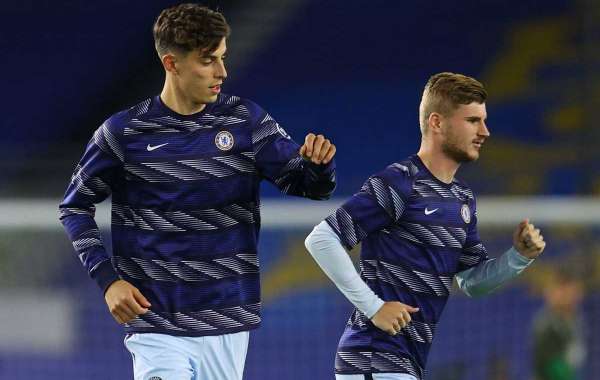 Both Werner and Havertz are enduring a torrid debut season in West London, but their fellow last summer signee has moved to their defense.

In an attempt to bring Chelsea back to the top of European football, club owner Roman Abramovich decided to bolster the squad by signing some of the best talents in Europe, and Werner and Havertz happened to be two of them.

The Germany internationals have shown glimpses of their well-known potentials at Stamford Bridge but are still finding it hard to be consistent, and Mendy believes his team-mates will come good next season.

“They are really good players. They are young players and it is the first time that they have moved to another country,” the former Rennes keeper told the club's official website: "

"I think they needed a couple of months to adjust and understand the Premier League but I see them every day and I know how good they are. I am happy for them. They showed their qualities on the pitch.

"Next season, 100 per cent, we will see the best of Timo and Kai. Even this year, we have enjoyed their good levels of performance and they are important for us." 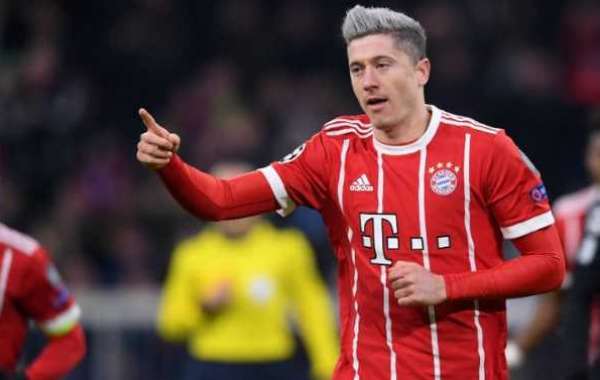 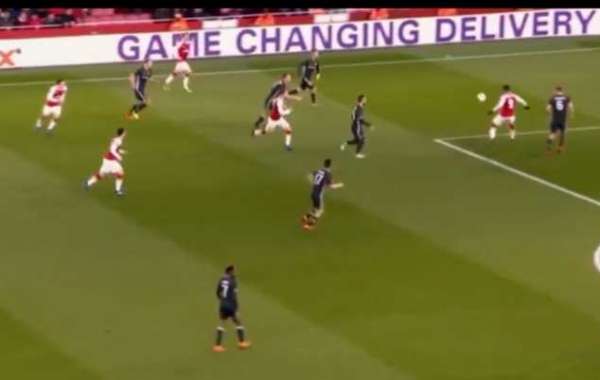 Teamwork Is The Key 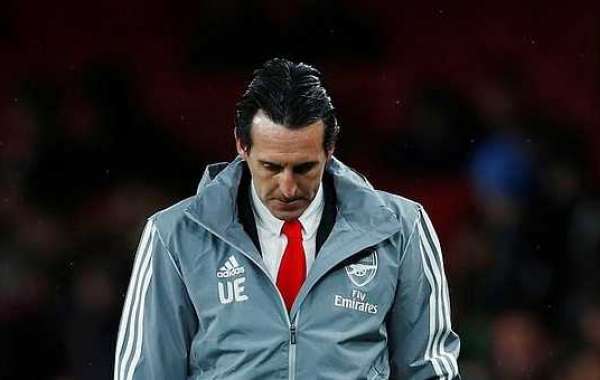