Chelsea head coach Thomas Tuchel has expressed his disappointment after a 1-1 draw against Real Madrid in the first leg of the UEFA Champions League on Tuesday. 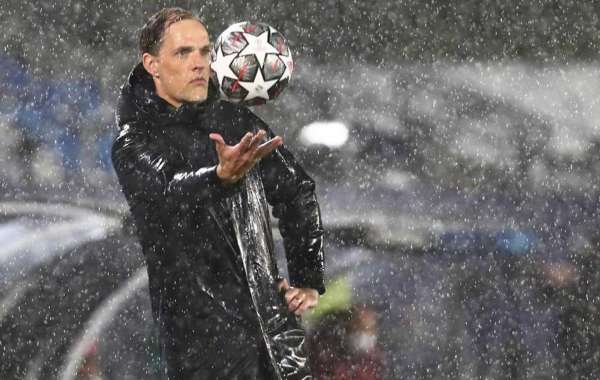 The German coach says the Blues should have won the game against Los Blancos after a strong start to the game.

Chelsea drew first blood on 14 minutes when Antonio Rudiger was allowed to look up under no pressure and clipped a ball over the top into the run of Christian Pulisic, who timed it superbly before rounding Thibaut Courtois to slot home despite two men being on the line.

The visitors passed up countless chances to get their second goal which allowed Real Madrid to get back into the game and grab an equalizer through Karim Benzema’s overhead kick on 29 minutes.

Despite holding the aces into the second leg, Tuchel was left to rue missed chances against Zinedine Zidane’s men.

"It is only half-time and we'll have to fight for every centimetre and every advantage that we want to have and we need to fight and deserve it."

“The second half was a tactical game and you could feel we only had two days in between two away games that were physically and mentally demanding and you could feel it in the decision making and then some ball losses and acceleration so we suffered from that and an extra day would have been nice for us. 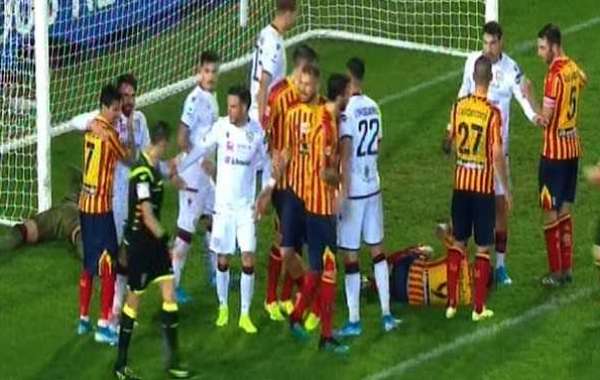 A Good Sportsmanship By The Goalkeeper? 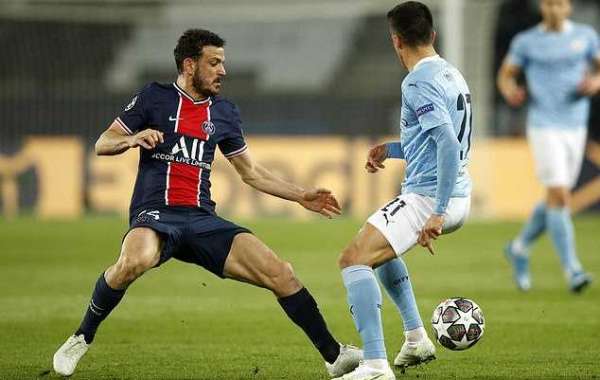 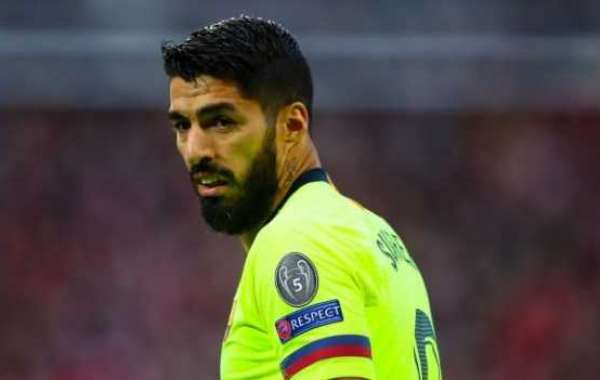 Suarez: I Was Hurt After Champions League Semi-Final Loss To Liverpool