Kroenke Has No Intention Of Selling Arsenal Amid Super League Backlash

Arsenal director Josh Kroenke has insisted that the owners have no intention of selling the club despite recent backlash following their involvement in the failed formation of the European Super League. 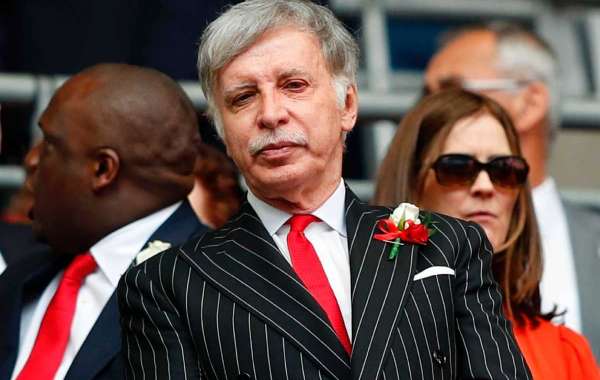 The Gunners together with other five Premier League teams announced to join the big teams in Europe to form a breakaway league dubbed the ‘European Super League’ in an attempt to compete with the Champions League.

The initiative could not come to fruition as many clubs, including Arsenal have pulled out of the Super League. The Gunners have since apologized to its fans.

Kroenke, whose father Stan Kroenke struck a deal to take full control of the North Londoners in 2018, said they had "no intention of selling” the English side.

"We were put in a very difficult position by forces outside of the club," he said.

"We have the same plans for summer that we had several weeks ago and I'm still excited about those.

"I might be met with mistrust and skepticism, but over time I hope to establish some sort of relationship with our supporter groups and show them we are capable of taking our club forward."

Kroenke said the question of what the fans wanted was one that demanded a "much more complicated answer" than they had time to contemplate.

"From an English fan's perspective ... they want to see more big matches," he added.

"But as one Chelsea supporter wrote on a sign that I saw online the other day, you still want your cold nights in Stoke.” 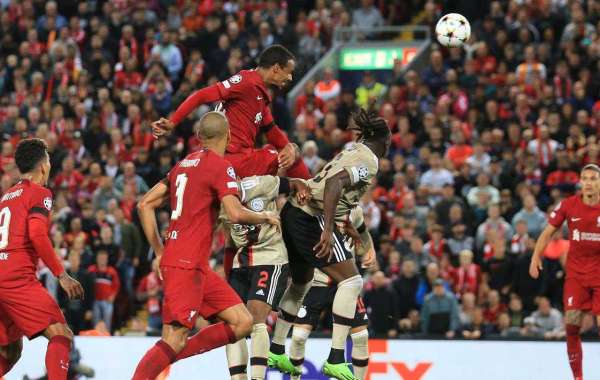 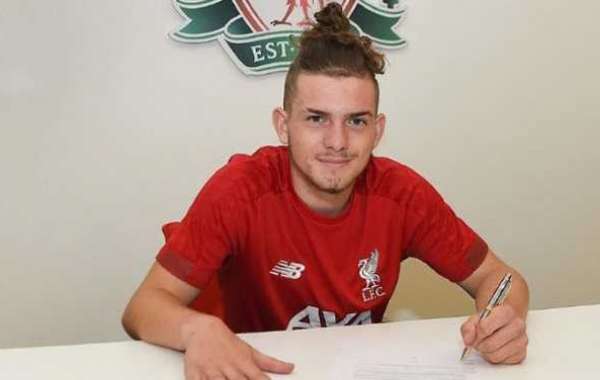