Paris Saint-German stuck to their guns to record a crucial win against Bayern Munich in the first leg of the Champions League quarter-final on Wednesday and Kylian Mbappe has hailed his team-mates’ display after the 3-2 victory. 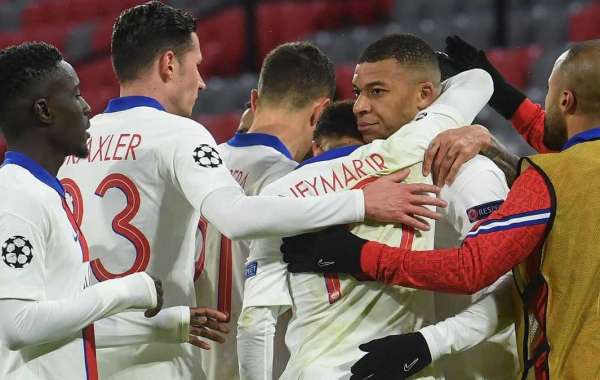 Mbappe, who put up another stellar performance in Europe, says his side will be focused in the next leg to knock out the defending champions.
PSG took the lead three minutes into the game thanks to Mbappe’s effort after he was teed up by Neymar.
Marquinhos met another Neymar pass to double the visitors’ advantage on 28 minutes but Eric Maxim Choupo-Moting pulled one back for the Bavarians inside 37 minutes.
Thomas Muller’s header settled matters on the 60th minute mark but Mbappe scored his second on 68 minutes to put the game beyond the Germans.
“It's a great collective performance above all. We are only at half-time for a big confrontation,” Mbappe said after the game.
“We still suffered. We return to Paris with a smile but we are focused on Saturday's match in Strasbourg and we will attack the return match (next Tuesday) with the same desire as today.
“As I said in Barcelona, ​​I like these kinds of matches. It hasn't always smiled on me, but I'm not here to hide, I like to play these kinds of matches and be decisive.
“The coach wanted me to close the pass lines and take the depth to make them run and stretch the lines, that I also be a fulcrum.
“I was up to the challenge and it worked out well today. We will have to tackle the second leg with confidence like today, even if it is a great team. But when you play the Champions League, you only play against great teams. "
This story you're readings comes from GOODFORFANS.COM - The World's Largest Sports Social Platform. SIGNUP / LOGIN for more Stories, Real-time Chat, and Create Groups to enjoy our "Benefit Inclusion" Policy.
PSG BayernMunich KylianMbappe 170 Views 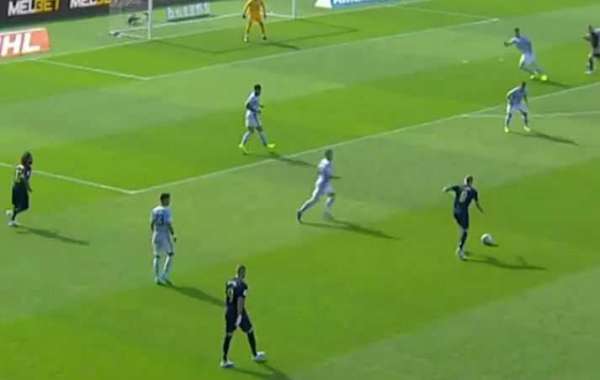 Any Moves Better Than This? 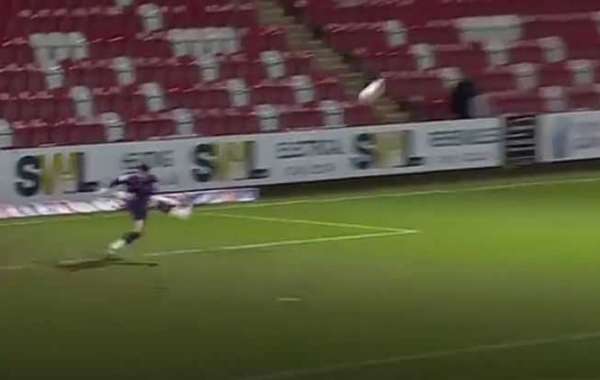