Juventus manager Andrea Pirlo has reiterated a desire to keep Paulo Dybala at the club after the Argentina international made a goalscoring return against Napoli in Serie A on Wednesday.

After dropping points in their last two games against Benevento and Torino, the Old Lady returned to winning ways at the Allianz Stadium with a 2-1 win over the Partenopei thanks to goals from Cristiano Ronaldo and substitute Dybala, with Lorenzo Insigne getting a consolation for the visitors from a late penalty.

Having missed almost three months of action with fitness problems, Dybala marked his return with a well taken strike just four minutes after appearing from the bench to help Juventus climb up to third on the league table, one point behind second-placed AC Milan and twelve adrift leaders Inter Milan with nine games to go.

Dybala’s contract with Juventus has just over a year to run and there are reports that he could depart Turin this summer.

But Pirlo believes a fully-fit Dybala is indispensable, and is intent on the former Palermo forward remaining in his current surroundings.

"When you have a player like Dybala at your disposal, you always try to let him play. We've almost never had him," Pirlo told Sky Sport post-match.

"When you miss someone like this, it becomes difficult, and when he comes back he helps you win.

"He still has a year on his contract. We hope to be able to keep him."

Dybala has made just 17 appearances for Juventus this season, scoring four goals. 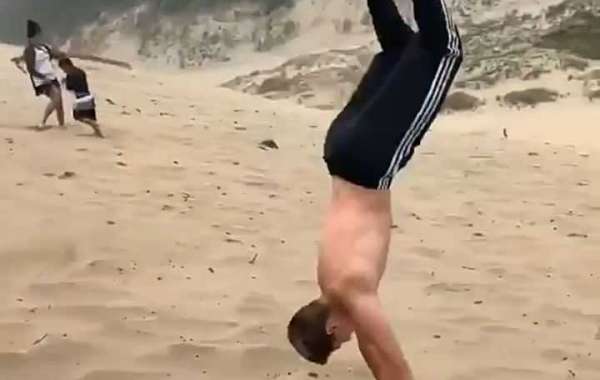 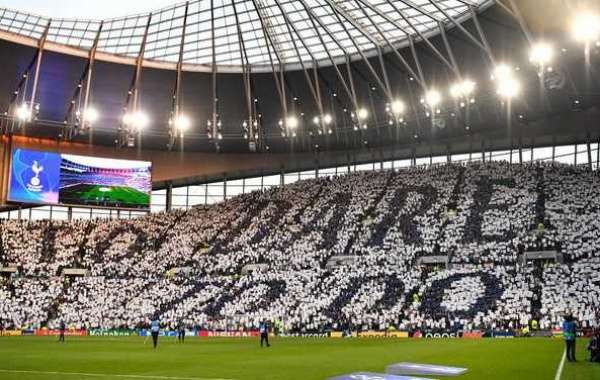 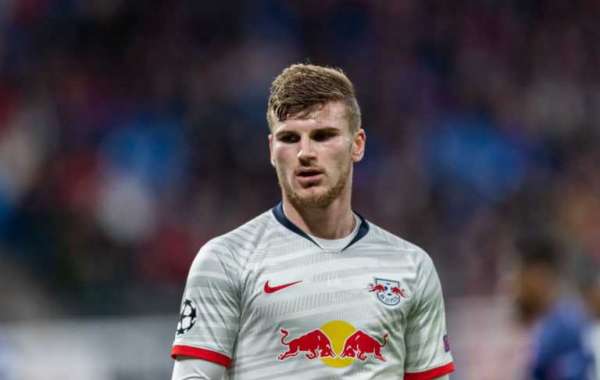