Olympiacos defender Sokratis Papastathopoulos has opened up on a difficult end to his Arsenal career as he prepares to face his former employers in the Europa League on Thursday. 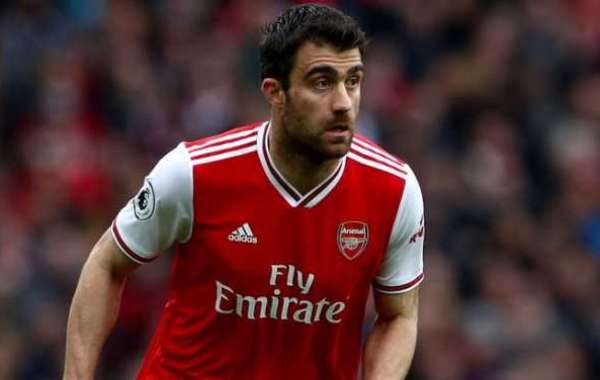 Arsenal were drawn against the Greek giants after eliminating Benfica in the last 32 stage, giving them a swift reunion with Sokratis, who left the club as a free agent in January.

Sokratis joined Arsenal from Borussia Dortmund in the summer of 2018 and made 69 appearances across all competitions during his time in North London, winning one FA Cup.

"It was difficult because I didn't have the chance to play because I wasn't included in the squad list," Sokratis told Football London.

"I had some offers to leave in the summer but it didn't happen in the end and I accepted that I had to be outside the list. I did my training and I gave my best for the team, I was professional until the end.

"It was also difficult because in all my career I have played regularly. I played almost 70 games for Arsenal in two years, but when you are in a team you have to put the team first and yourself after.

"I accepted this, I was professional and I didn't complain to anybody."

Despite the sour end to his Gunners career, Sokratis says he has no qualms with Mikel Arteta and the Arsenal hierarchy with the way he left the club.

"I don't have to prove something to Arteta or anyone there. It was his [Arteta's] decision and the club's decision and I accepted it," said Sokratis.

"I had a lot of good memories at Arsenal. I reached the Europa League final, won two trophies - the FA Cup and Community Shield. They are the club which gave me the chance to play in the best league in the world." 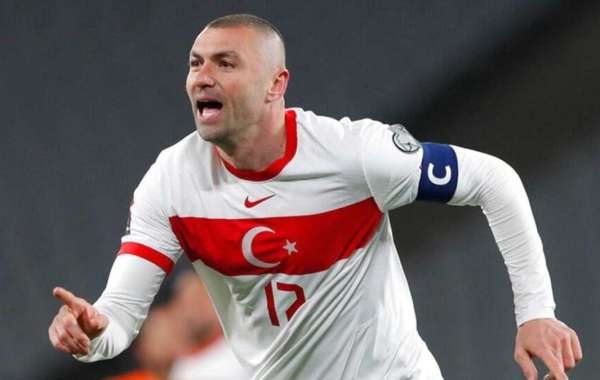 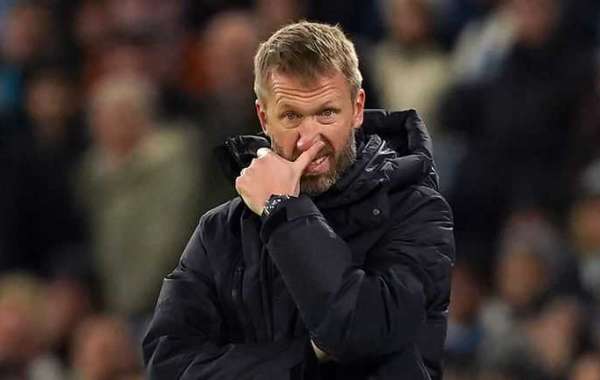 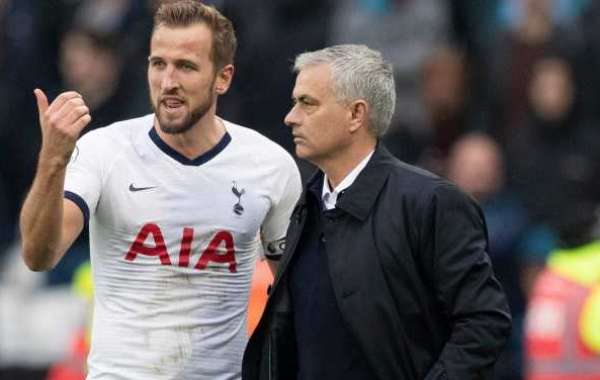