Former Aston Villa and England forward Darren Bent has insisted he will not get carried away by Chelsea’s bright start under Thomas Tuchel. 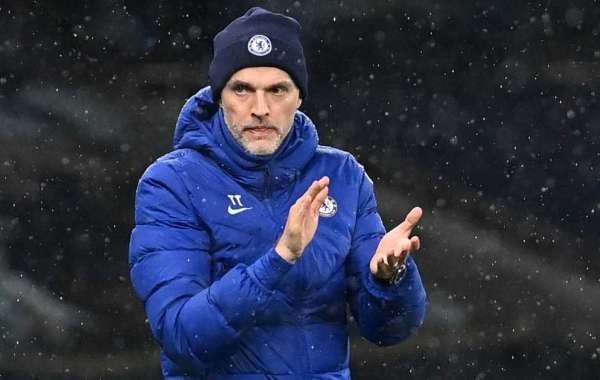 Bent says Chelsea are yet to impress him under the German coach, and made reference to their recent victory against Atletico Madrid in the first leg of the Champions League Round of 16.

The Blues are yet to taste defeat since Tuchel took over from Frank Lampard last month.

Tuchel has won six and drawn two games in his first eight matches as Chelsea head coach, but has been widely praised for pulling a masterclass against Diego Simeone on Tuesday.

Bent says Chelsea should have won by a greater margin and has warned fans not to get carried away.

“I don’t think you can get too carried away because I thought Atletico were poor,” the former Aston Villa striker said on Drivetime.

“Out of possession they went to a 6-3-1, please tell me how you’re ever going to score any amount of goals while playing that.”

“Yes they’ve got Luis Suarez up front, second highest scorer in La Liga this season, but his legs have gone a bit. It’s not the same Suarez at Barcelona and Liverpool who runs all over the place.”

“I don’t think they had an awful lot to do to beat Atletico. Say Manchester City had played Atletico, they’d have beaten them by four or five because Atletico didn’t offer anything.”

“I think for Thomas Tuchel all he can do is beat who’s in front of him. He’s done quite well, I don’t think he’s set the world alight but they are picking up positive results.” 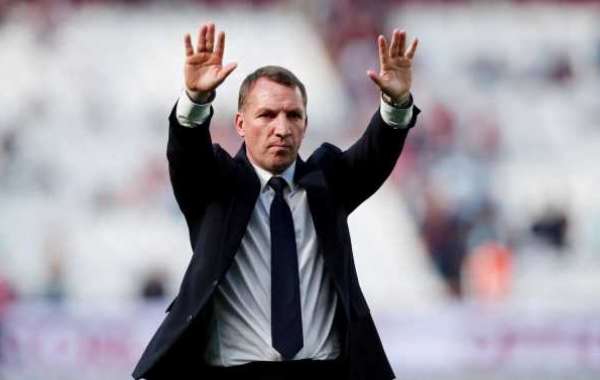 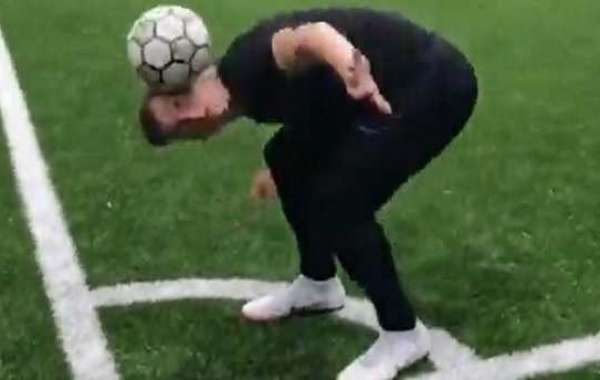 How Did He Do That? 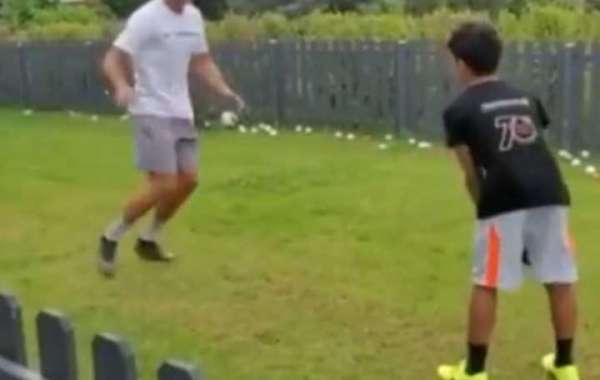