Liverpool’s UEFA Champions League round of 16 first leg clash with RB Leipzig, originally scheduled to be played in Germany, will now be held in Hungary as a result of Coronavirus restrictions put in place by the home side’s country. 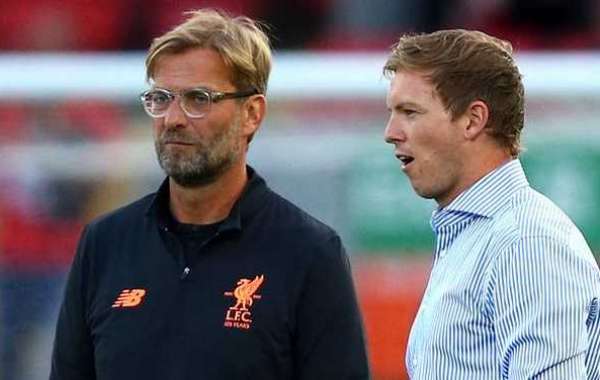 Leipzig were due to host Jurgen Klopp’s men at the Red Bull Arena on February 16 but coronavirus protocols put in place by Germany has prevented Liverpool from travelling to the country.

The UK is part of countries hardest hit by the new coronavirus variant that Germany have placed a travel ban on.

The game’s 1st leg will now be played at the Puskas Arena, with the second leg taking place at Anfield on March 10.

A statement on Liverpool's website reads: "Liverpool's Champions League last-16, first-leg tie with RB Leipzig will be played in Budapest.

"The Hungarian capital will host the meeting between the sides at Puskas Arena on Tuesday, February 16 as Covid-19 regulations in Germany prevent the Reds from being able to contest the fixture at the Red Bull Arena.

"The return leg will be played at Anfield on Wednesday, March 10."

Leipzig added: "After federal police rejected the application for the Liverpool team to enter Germany, RB Leipzig have found an alternative venue for the upcoming event in consultation with UEFA and Liverpool FC.

"The game against Liverpool will be played at the Puskas Arena in Budapest. The Puskas Arena hosts the home games of the Hungarian national team and some of the upcoming UEFA Euro 2021 matches.

"Ferencvaros also played two of its three home games in the 2020-2021 UEFA Champions League group stage at the Puskas Arena." 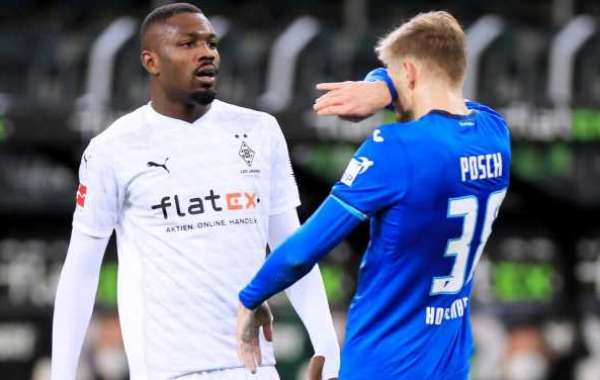 Monchengladbach Fine Thuram One Month Wages For Spitting At Opponent 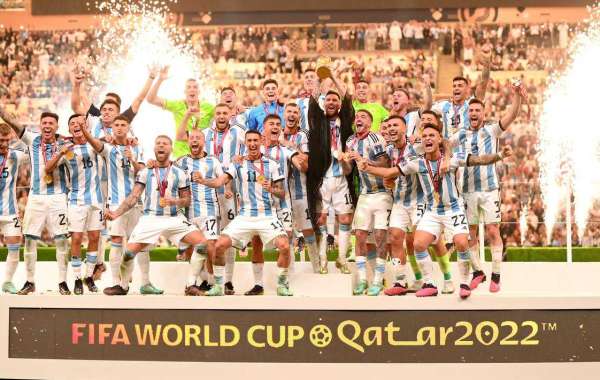 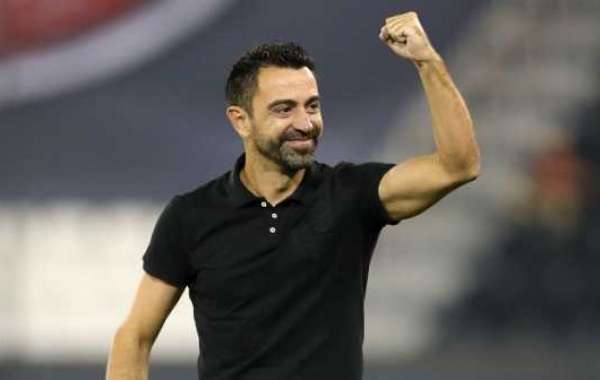 Xavi Explains Why He Turned Down Barcelona