World football governing body, FIFA, has rejected the proposal of a European Super League and has threatened to ban any player or team that takes part in the tournament. 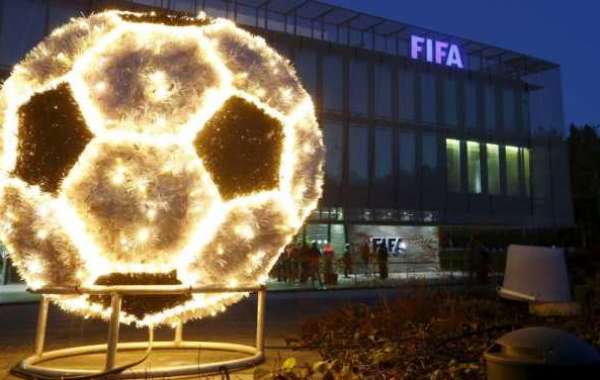 The idea of a European Super League, featuring some of Europe’s most powerful clubs, gained prominence last year, with former Barcelona president Josep Maria Bartomeu even revealing that the Spanish side had accepted to take part in the tournament.

But in a strongly worded statement released by FIFA on Thursday and signed by heads of its six confederations, the governing body has indicated that players and clubs who take part in the Super league will be banned from future FIFA-sanctioned tournaments.

The statement reads: "In light of recent media speculation about the creation of a closed European 'Super League' by some European clubs, FIFA and the six confederations once again would like to reiterate and strongly emphasise that such a competition would not be recognised by either FIFA or the respective confederation.

"Any club or player involved in such a competition would as a consequence not be allowed to participate in any competition organised by FIFA or their respective confederation.

"As per the FIFA and confederations statutes, all competitions should be organised or recognised by the relevant body at their respective level, by FIFA at the global level and by the confederations at the continental level.

"The universal principles of sporting merit, solidarity, promotion and relegation, and subsidiarity are the foundation of the football pyramid that ensures football’s global success and are, as such, enshrined in the FIFA and confederation statutes.

"Football has a long and successful history thanks to these principles. Participation in global and continental competitions should always be won on the pitch." 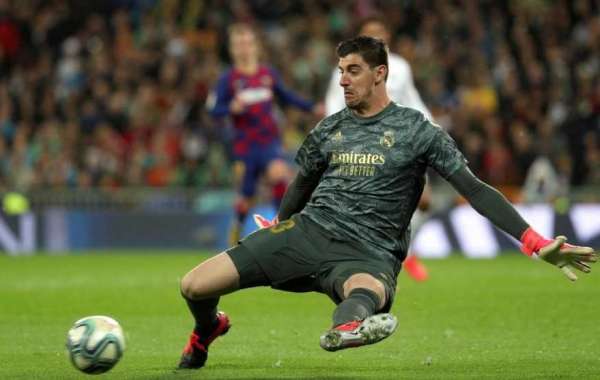 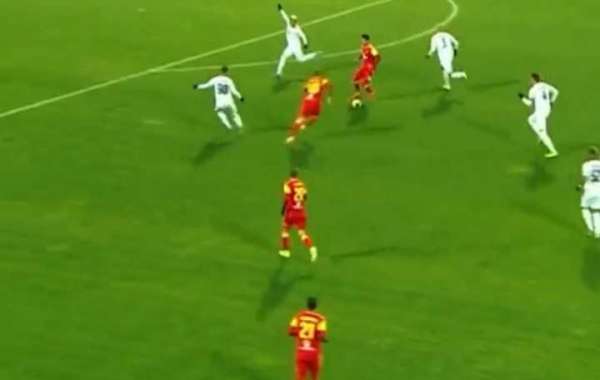 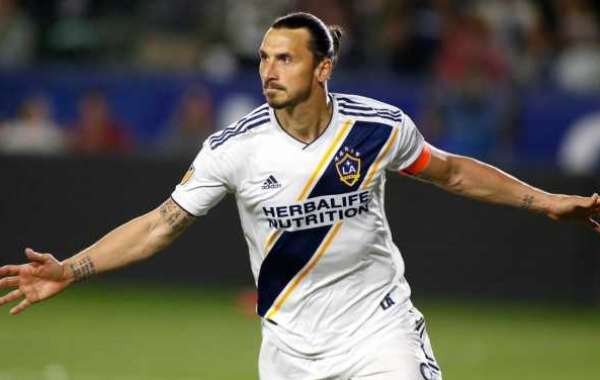