Ferguson Aware Of What Awaits Manchester United At Anfield

Manchester United legend Sir Alex Ferguson has admitted he is aware of the challenge that awaits his former side when they travel to enemy territory to face Liverpool in the Premier League on Sunday.

The Scott sarcastically said he is glad to have retired as he does not want to face this Liverpool side who he described as ‘phenomenonal.’

Manchester United’s hegemony in England came to an end when Ferguson retired after the 2012-2013 season.

Liverpool on the other hand ended their 30-year wait to be crowned the champions of England by finishing top of the Premier League table; 33 points better off than Manchester United.

The Reds’ recent dominance under Jurgen Klopp has caught the attention of Ferguson, who has admitted he admires what the German is currently doing at Anfield.

"I've always considered the Manchester United and Liverpool derby the game of the season," said Ferguson, speaking in aid of Sports United Against Dementia and the League Managers' Association's charity in The Game.

"Quite simply, they are the two most successful teams in Britain when you add up all the trophies they’ve won together.

"It's obvious that you have to beat Liverpool to win anything. It's similar to when I was at Aberdeen - you had to beat Rangers and Celtic to win anything and you can add a mental attitude to that.

"In reality, it is the game. Liverpool's success over the 70s and 80s was phenomenal.

"To do that, I had to take a road that was always going to be difficult, it meant I had to wait in terms of building the club. Eventually, it turned out fantastically for us.

"Now I've retired, and thank goodness I've retired actually when I see Liverpool's performance over the last two seasons - they've been phenomenal. I've got great respect for Liverpool, I always have." 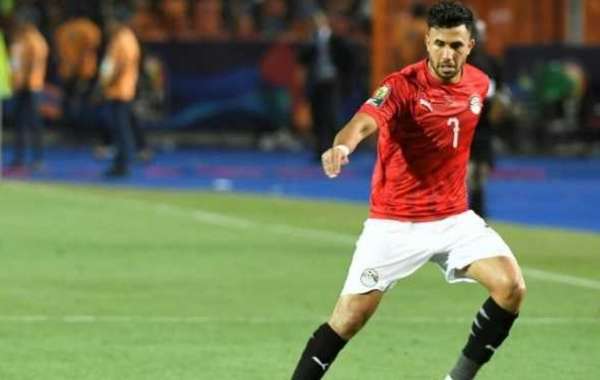 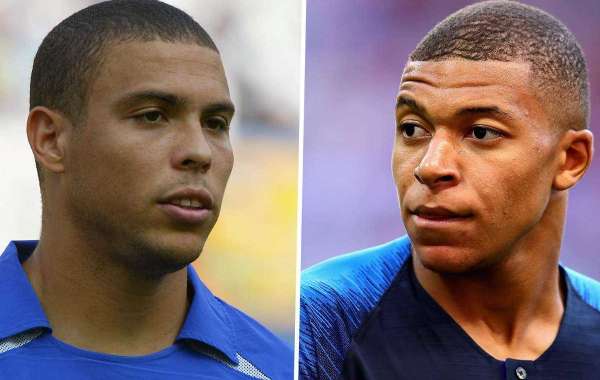 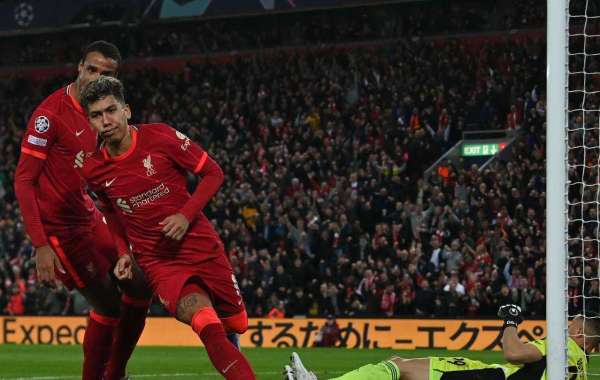