Manchester United head coach Ole Gunnar Solskjaer has insisted his side are ready to face Liverpool in the top-of-the-table clash following a 1-0 win over Burnley at Turf Moor on Tuesday night. 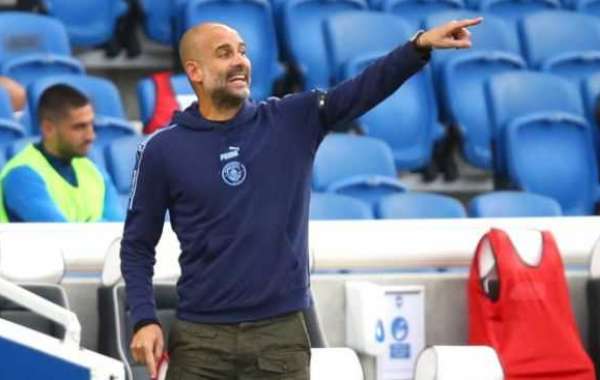 A Paul Pogba second half volley at Burnley secured a crucial win for Solskjaer’s men and will head into Sunday’s showdown at Anfield top of the Premier League table.

following a first half which was dominated by VAR, Burnley came to life after the Red Devils’ 71st minute goal but the visitors kept the hosts at bay to snatch the maximum points.

United are now unbeaten in 15 Premier League away games, their last defeat on the road came in January 2020 at Anfield, where they head next on Sunday and are at the summit after the 17-game mark for the first time since 2012 under Sir Alex Ferguson.

"I'm very pleased of course. Any time you get three points you are happy. We had to dig in and earn it and we did. "Patience and having more composure was the key,’ Solskjaer said after the game.

” We weren't great in the first half hour and then the VAR sparked us into life. We were too hot headed at times, Harry Maguire's goal was perfectly good and I understand the lads being angry but I had to calm them down at half-time.

"I've not seen the fouls but it must be right, the referee went over to look at it. The disallowed goal - that's a mistake, we have to be honest.

"The goal was top, great execution and style. Paul Pogba really played well. It would have been easier for us, we should have got the second goal but we don't do it the easy way.

"We feel very confident going into games. Away from home we have really done well. We have to believe in ourselves and we do. We've done a great job, it's good times. It's a test against the champions who have been fantastic, that's a great test for us." 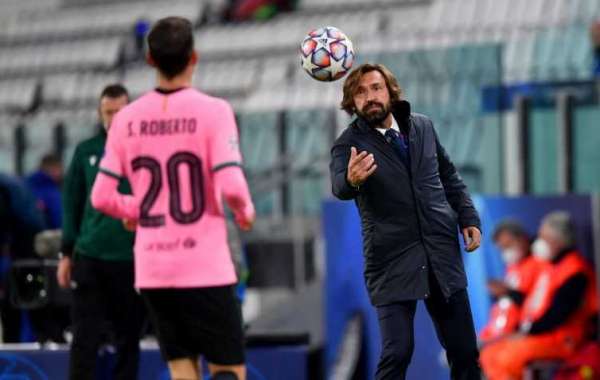 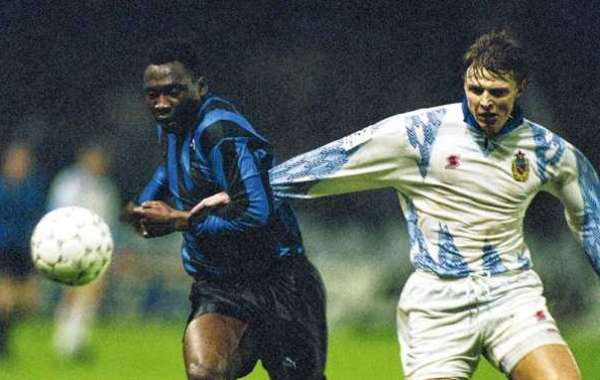 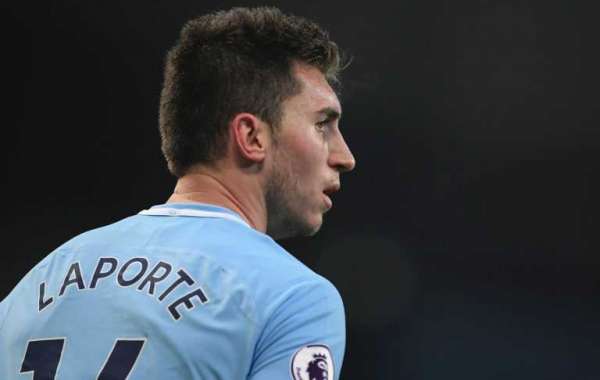