Former English footballer and pundit Glenn Hoddle has admitted he is surprised by the recent performances of Manchester City. Pep Guardiola’s men have won their last six games in all competitions to put them right back in the chase for major honours this season.

The Citizens endured a slow start to the 2020/2021 campaign but seem to have turned their season around with recent performances.

Manchester City have qualified for the next round of the FA Cup by beating Birmingham City and are also in the Carabao Cup final for the fourth successive season following a win over local rivals Manchester United earlier this month.

They are also in the Champions League Round of 16, having booked a tie with Bundesliga side Borussia Monchengladbach and currently sit fifth on the Premier League table with 29 points, seven behind leaders Manchester United, but have two games in hand on the Red Devils.

“I don’t know what he’s [Guardiola] done, but they have quality players,” said Hoddle on his ‘The Glenn Hoddle Footy Show’.

“They had a little spell at the start of the season where both their centre-forwards were out and I wasn’t sure who was going to play up there. They really played with a false nine… but suddenly they’ve kicked into gear.”

The former Chelsea and Tottenham Hotspur midfielder also had a word of warning for City’s domestic rivals, despite their neighbours United sitting top of the league standings.

Hoddle added: “The one thing that’s been consistent this year has been the inconsistency.

“But you just get that feeling that Man City are the team which is beginning to become consistent. Liverpool haven’t had it. Tottenham haven’t had it.

“The consistency has not been there. You just get the feeling Pep has them playing in the way they know they can play. They have a little bit of swagger again.

“They’re the class horse in the race and they’re coming through the rest of the field.

“They’re going to be the ones to beat in the league and the Cups.” 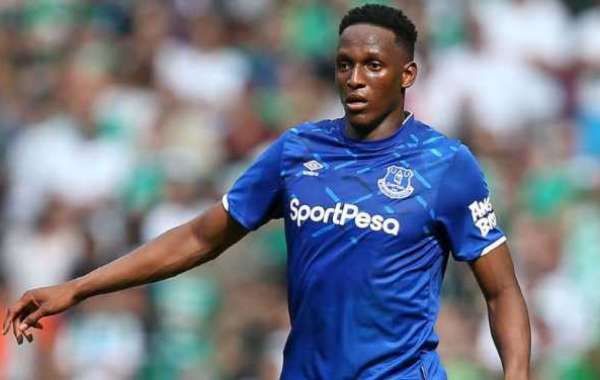 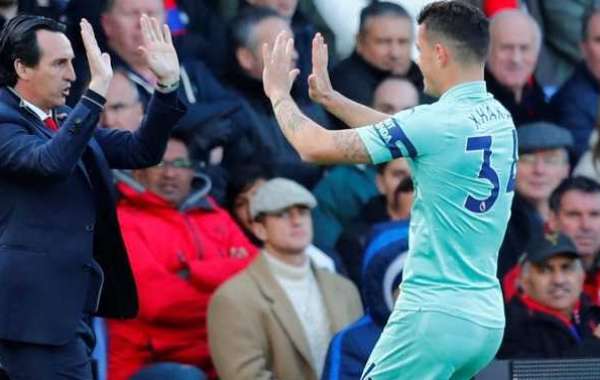 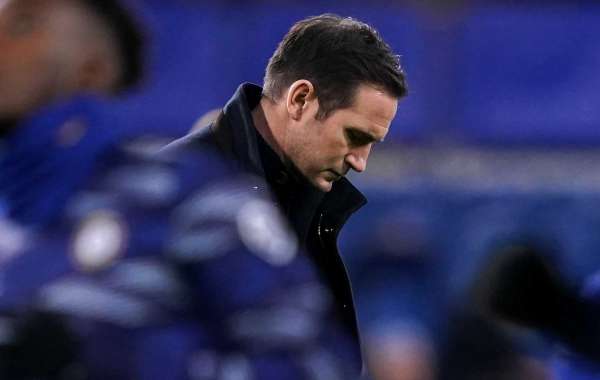