Inter Milan failed to make it nine wins out of nine consecutive Serie A games as they were beaten 2-1 by Sampdoria at the Stadio Luigi Ferraris on Wednesday, but Antonio Conte is adamant his team did not deserve to lose against Claudio Ranieri’s men. 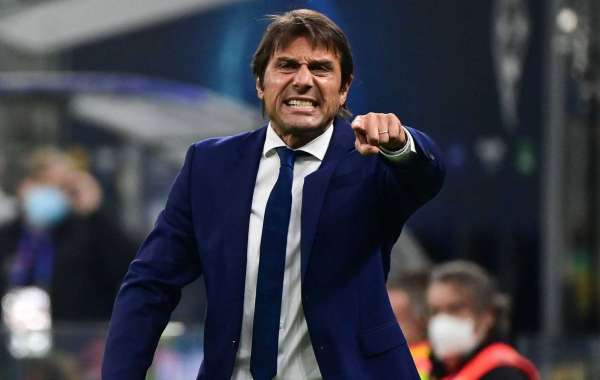 The Nerazzurri failed to usurp local rivals AC Milan, who lost later in the day against Juventus, to claim top spot on the league log.

Inter Milan had a penalty earlier in the game but Alexis Sanchez missed the opportunity to put Conte’s men ahead inside the opening 12 minutes.

Defender Stefan de Vrij pulled one back for Inter on the 65th minute mark, but that was not enough to turn the game on its head as the Milanese-club went home with nothing.

“It was quite a strange game. We found ourselves going from a missed penalty to conceding two goals in quick succession,” the coach told Sky Sport Italia.

“Clearly, that caused difficulty, but the team had been playing well and created numerous scoring opportunities. It was a strange match.

“Sometimes you deserve to lose, in other situations like today, it just doesn’t go your way. We could’ve even scored on the rebound from the penalty, but that hit the woodwork.

“It was tough to come back from 2-0 down, even though we tried to the end.”

Romelu Lukaku was only fit enough for a role off the bench due to a muscular issue.

“It’s not the first time we have played without Romelu. Everyone knows the quality he has, but he wasn’t at 100 per cent and that was clear also after he came on.

“It’s disappointing, because I think we deserved more from this match. We need to analyse what went right, what went wrong, but it was a strange game. The players gave their all, but Lady Luck forgot about us entirely today.” 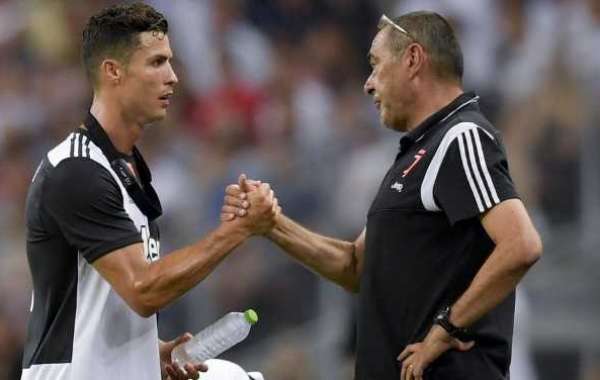 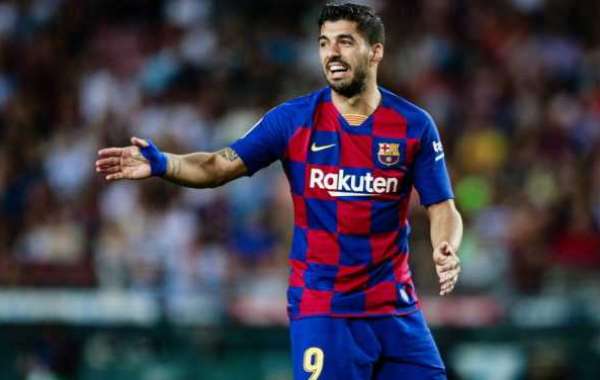 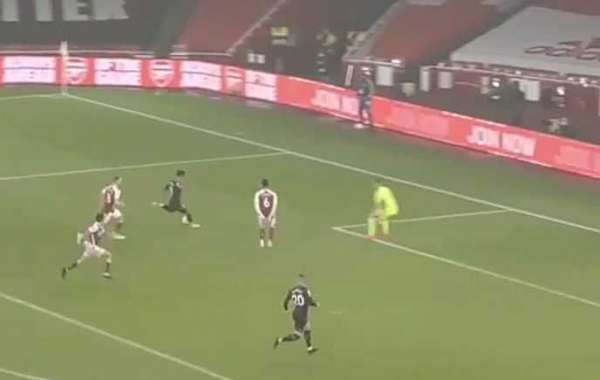