Haaland Could Be Ready To Leave Dortmund, Says Matthaus 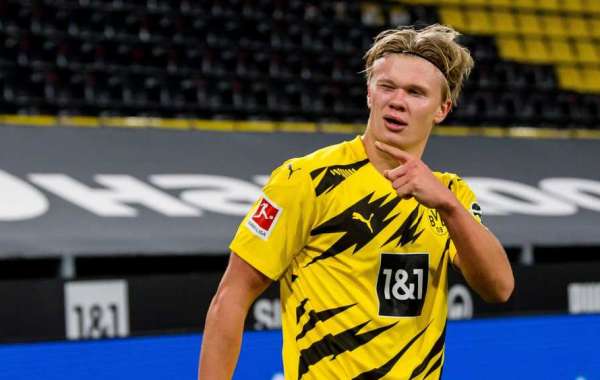 Haaland is enjoying yet another prolific season at the Signal Iduna, having netted 17 goals in 14 appearances before he was sidelined through injury.

The Norway superstar joined Dortmund in January 2020 after announcing himself to the watching world with his exploits at RB Salzburg.

He got off to a flyer in his career in Germany scoring a hat-trick in 23 minutes on his Bundesliga debut.

Haaland ended the half-season with 16 goals across 18 games in all competitions for the Black and Yellows.

Matthaus believes the 20-year-old’s goal scoring form will attract many top clubs in Europe in the coming transfer window and insists Haaland might be ready for his next challenge.

“Erling Haaland is a win not just for Dortmund but for the entire Bundesliga,” Matthaus said as quoted by Goal.

“At the age of 20, he is a machine. He is a flying striker. He brings a positive energy to the team while also scoring goals. He is irreplaceable.”

“Erling Haaland is regarded at Dortmund like Robert Lewandowski is at Bayern: the player upfront who is not only responsible for the goals but in charge of dragging the team with him. He is a leader at the age of 20.”

“That says a lot and on top of that, he knows what he needs to do. He works defensively as well, something I really enjoy seeing Robert Lewandowski do as well. He is not one to just stay forward. His mannerisms as well, for a 20-year-old, to not only think of himself but of his team.”

“This positivity that he radiates, radiates on the team which is why I think that someday, Haaland will not be playing at Dortmund anymore and will make the next step. He is already ready and we are proud to have him in the Bundesliga.”

“Dortmund need to be pleased to have gotten him because he is a striker that fits to a club with such emotions.” 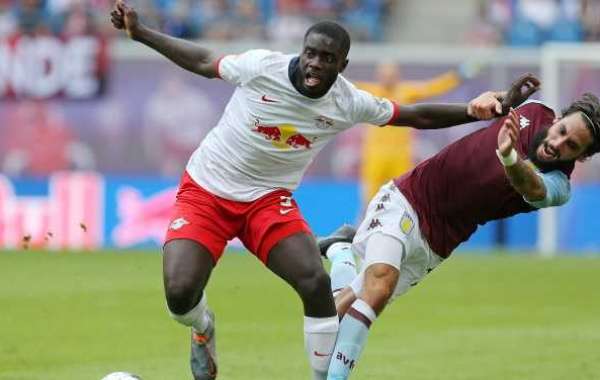 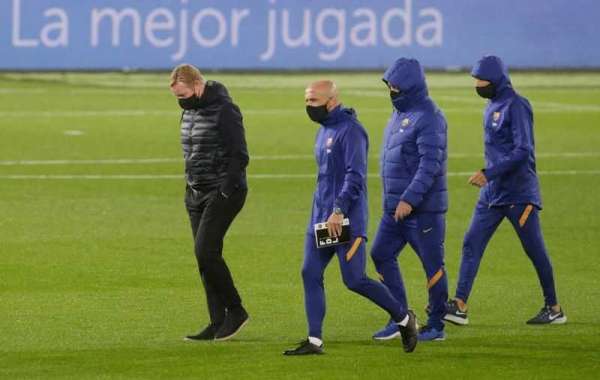 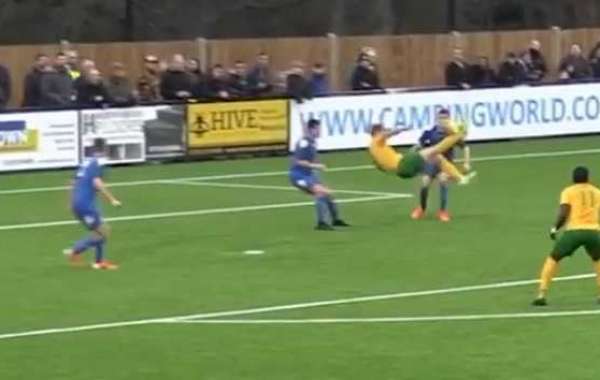