Everton were held 1-1 by Burnley at Turf Moor in the Premier League on Saturday and head coach Carlo Ancelotti has insisted he is happy with the performance despite not being satisfied with the result. 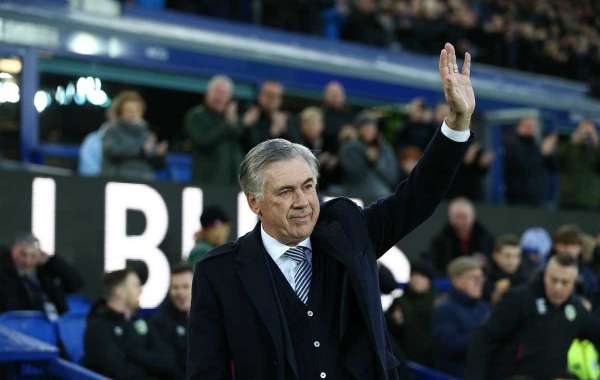 Both teams went into the game struggling for form, with Everton winning only one game in their last five games and Sean Dyche’s side having just one win so far this season.

Burnley stunned the visitors inside the opening three minutes when Robert Brady put them ahead with a low strike after a pass from Ashley Westwood.

Everton could not make their territorial dominance count but found the equalizer on the cusp of halftime through their familiar source Dominic Calvert-Lewin who met a Richarlison cross to net his eleventh goal of the Premier League season.

“We have to accept the performance and the result. We suffered mentally but we were in the game and until the end we played a good game. We had to adapt, Ben Godfrey went at left back and did really well,” the former AC Milan and Chelsea coach told BT Sports after the game.

"We are not sastisifed with the result but the performance was quite good.

"The start was terrible and Burnley are able to defend. We created some good chances."

Ancelotti lauded Calvert-Lewin for rescuing a point for the Merseyside-based club.

"I think we played quite good, of course we want to win but I think the point is acceptable." 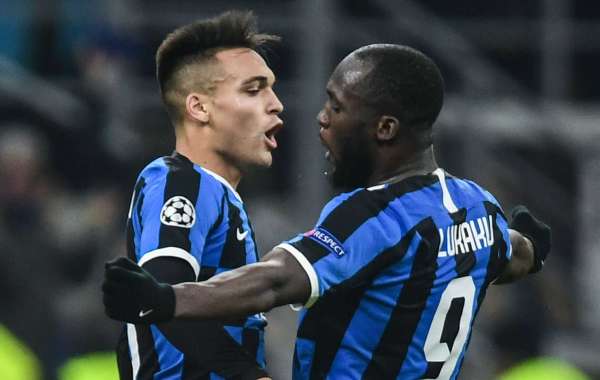 Trezeguet Names His Best Attacking Duo In Serie A 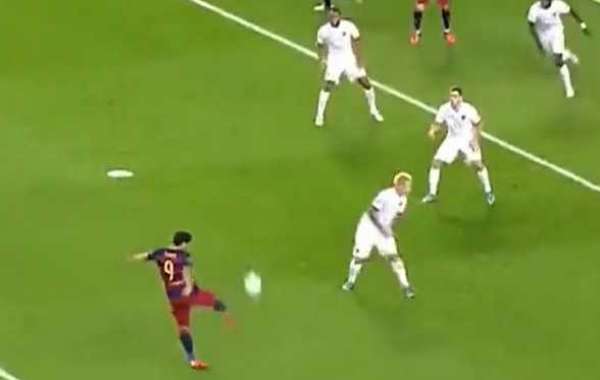 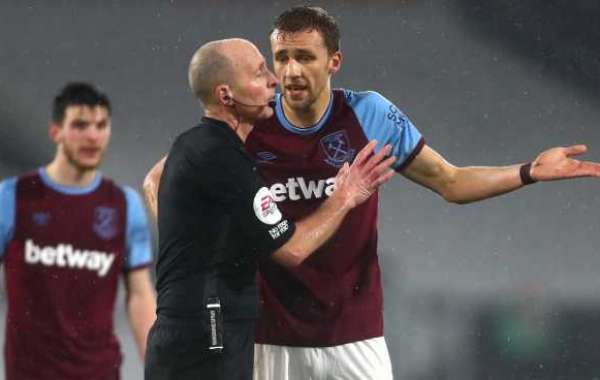