Nemanja Vidic has revealed the toughest strikers he faced during his spell with Manchester United in the Premier League. 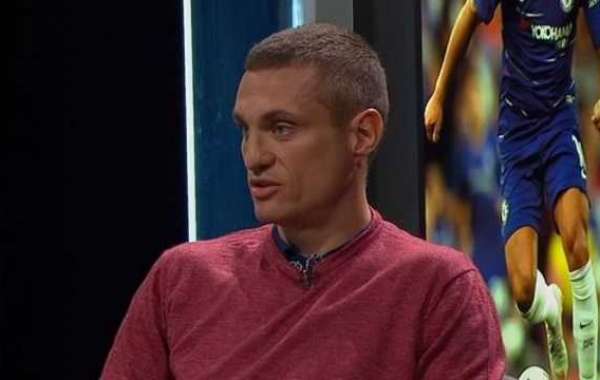 Speaking of the forwards who gave him hectic moments in the Premier League, the former Spartak Moscow defender revisited his first encounter with Peter Crouch. 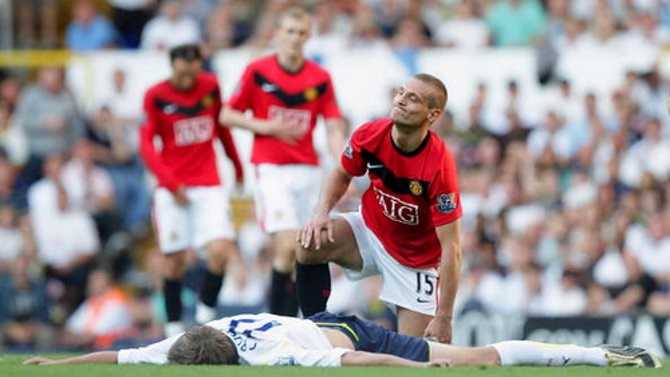 "My first experience was Peter Crouch. I’d never seen a two-metres tall player before. I was thinking ‘Wow, what can I do today with this guy?"

Having cited Crouch as a difficult to control striker with regards to his height, the Serbian did not rule out the smart play of former Chelsea player Didier Drogba as he believes the latter was always quick in his decisions. 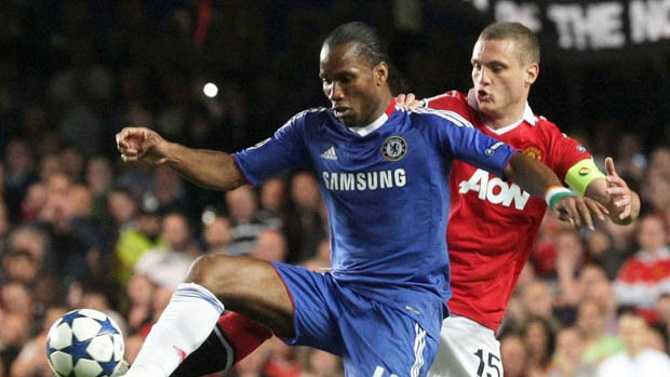 "He was a very clever player who would get into the brain of the defenders. Drogba was on you for the full game. I played against him when we were both at the peak of our careers.” 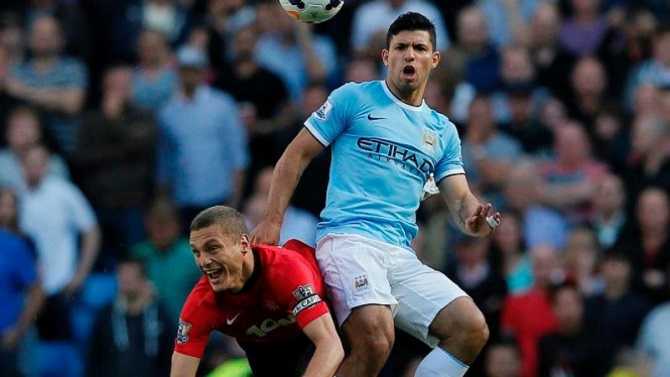 "He knows where the ball will come and where he can attack. But in the box, he has a low centre of gravity, which helps him change direction quickly, especially against the big English defenders." 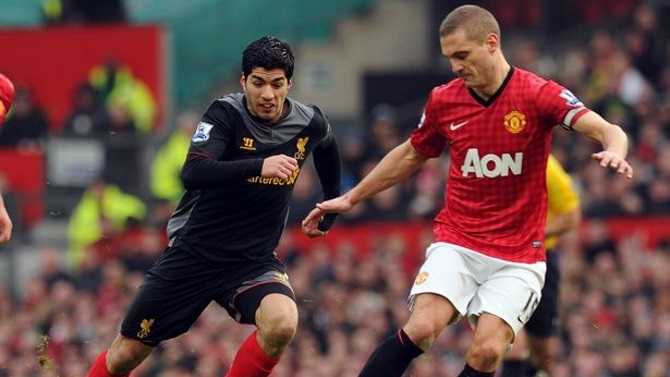 "Everything is done in bursts. I don’t think he knows exactly what he’s doing but he succeeds. He’s very direct and hungry to score. He runs for 90 minutes, he has a fire in him."

In a successful stint at Old Trafford, Vidic enjoyed eight trophy-laden years with the Red Devils after joining the side from Russian outfit Spartak Moscow in 2006 for a reported fee said to be around £7 million.

Before retiring from football in 2016, the 37-year-old plied his trade in the Serie A with Inter Milan, where he spent two years at after departing Manchester United. 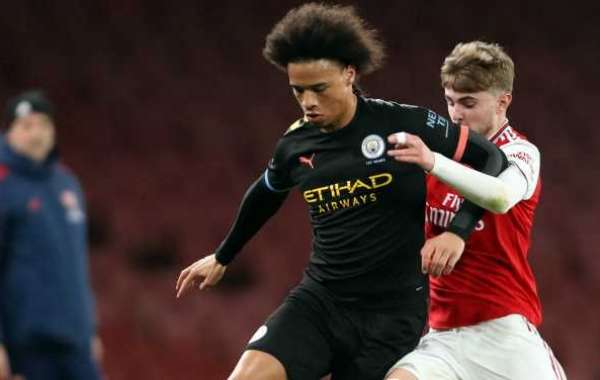 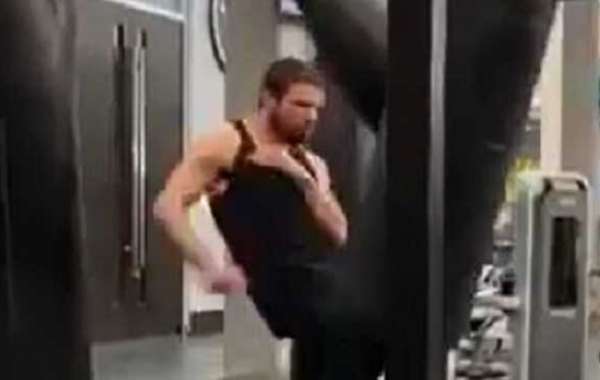 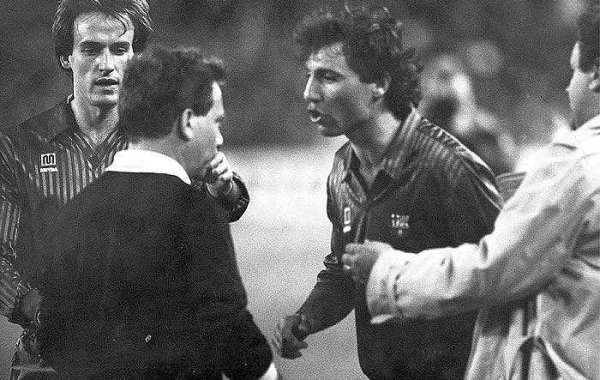