Pulisic Eager To Win ‘Every Trophy Available’ With Chelsea

United States superstar Christian Pulisic has insisted he is keen to win every trophy with Chelsea. 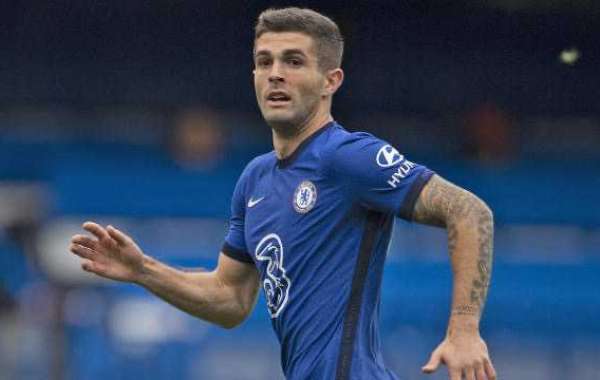 The Blues bolstered their squad for the 2020/2021 season, spending over £200 million in the summer transfer market.

Expectations are now high at Stamford Bridge as fans want to see the West Londoners improve on last season’s outcome.

Pulisic believes the new-look Chelsea will soon start producing the desired result and has set his sights on every title this season.

“We’ve brought in more experienced players this year with some new signings, and I think we also have a great group of young guys so I think it’s a really good mix,” the former Borussia Dortmund man told CBS Sports.

“Our goal is to finish at the highest standing in the Premier League and win every trophy available, Champions League included.”

Pulisic was nursing an injury he took in the FA Cup final against Arsenal but has recovered and was a late substitute in Chelsea’s 4-0 win over Crystal Palace before the international break. 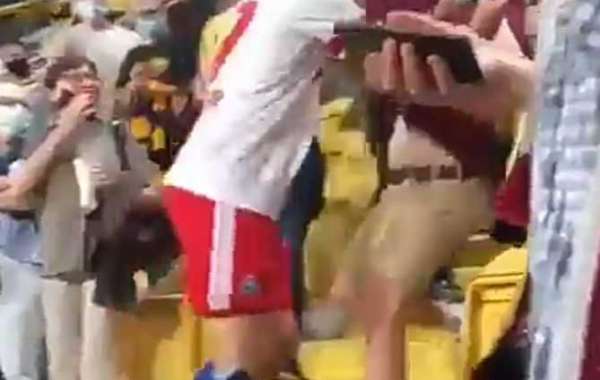 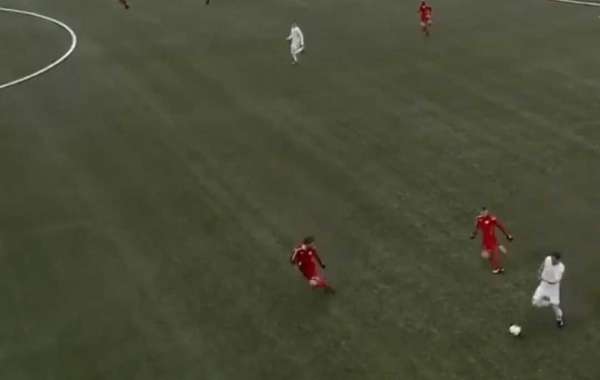 Catch Me If You Can 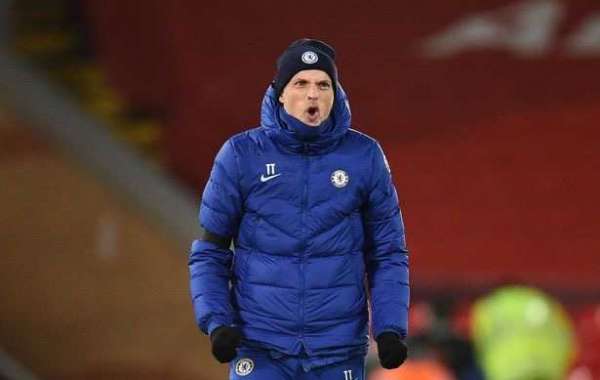