Real Madrid manager Zinedine Zidane says he does not know how long Eden Hazard will be sidelined after the Belgium international suffered a set-back in his recovery process. 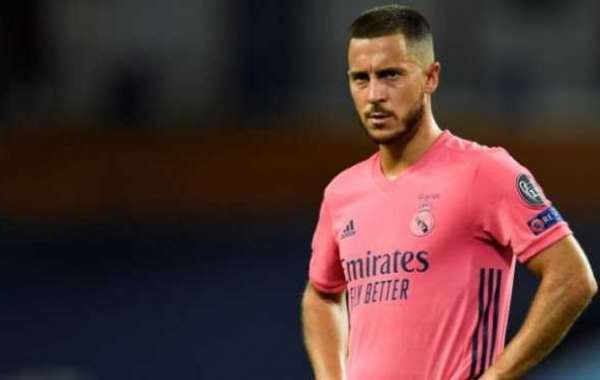 Hazard looked set to make his first appearance of the season against Real Valladolid on Wednesday but pulled out of the squad after suffering a muscle injury in training.

The 29-year-old is now set to miss this weekend’s game against Levante in La Liga as well as Belgium’s Nations League fixtures in the upcoming international break.

Speaking after Real Madrid’s narrow 1-0 win over Valladolid on Wednesday, Zidane could not put a finger on a return date for the former Chelsea star.

"I can't tell you how long it'll be. He picked up a bit of a knock in training before the game," Zidane told a news conference.

"It looked like a muscle spasm but in the end it turned out to be a bit more than that. It's something muscular. It's nothing to do with the injury he's had and these things happen.

"He's been out for a long time. I don't think this one will be long but I can't tell you exactly."

Hazard has endured a horrible time since joining Los Blancos last year, scoring just one goal in 22 appearances as a result of fitness issues.

"He's upset because he was all right. We talked about it at the press conference before the match, but he's had a setback and these things can happen," he added.

"He's not happy, he knows that it's not a big thing and we have to take it easy with him. It's a question of little time, I'm sure." 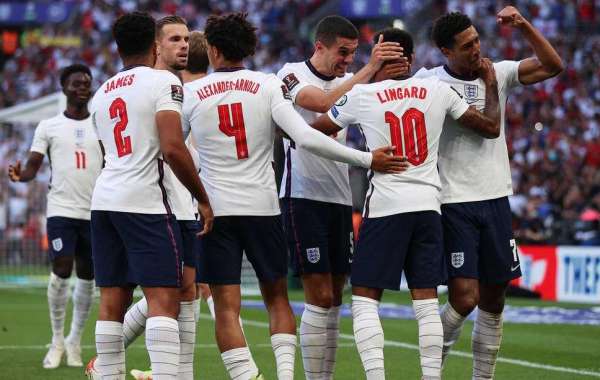 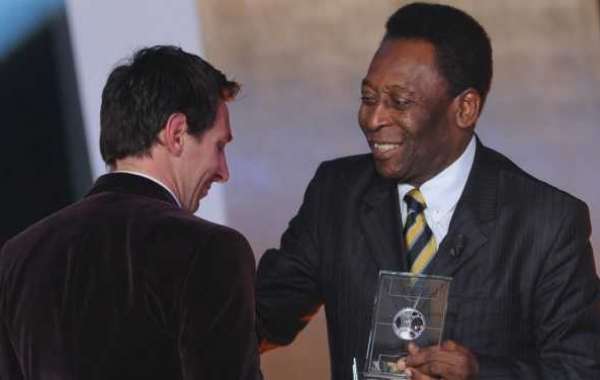 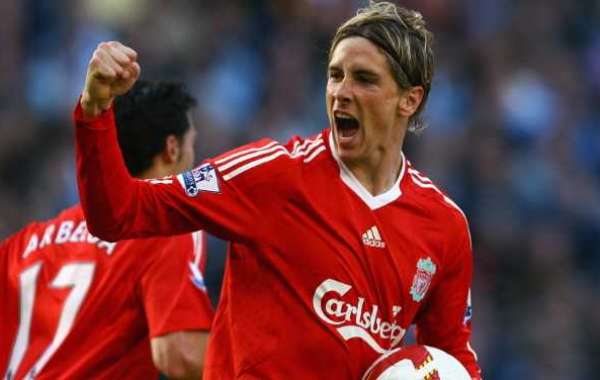