Chelsea have confirmed the signing of goalkeeper Edouard Mendy from Ligue 1 side Rennes in a deal worth around £25 million. 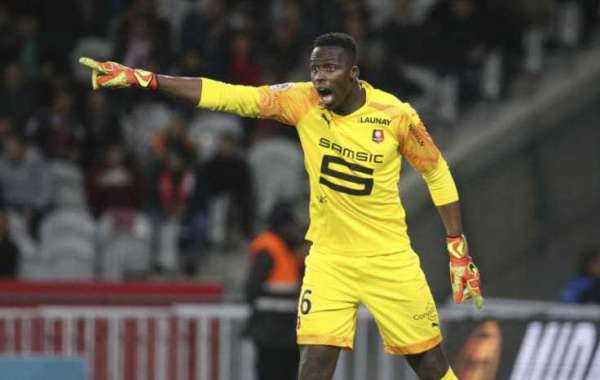 The Senegal international has penned a five-year deal at Stamford Bridge and will jostle for a starting spot between the sticks with Kepa Arrizabalaga and Willy Caballero.

Mendy joined Rennes from Ligue 1 rivals Reims before the beginning of the 2019/2020 season. He made 33 appearances in all competitions for the Reds and Blacks in his only season at the Roazhon Park.

The 28-year-old was said to be recommended by Chelsea icon Petr Cech.

After signing his long-term contract with the West Londoners, Mendy told the official club website: ‘I am so excited to be joining Chelsea. It’s a dream for me to be a part of this exciting squad and to work with Frank Lampard and all of his coaching staff. I look forward to meeting my team-mates and can’t wait to get started.’

Chelsea director Marina Granovskaia welcomes ‘ambitious’ Mendy to Stamford Bridge and insists he was bought to complement the team.

“As soon as Petr Cech and our technical team identified Edouard as the most suitable goalkeeper to complement our existing group, there was only one player we wanted to bring in,” she said.

“Edouard arrives following a season of real success with Rennes, he is ambitious for more, and we welcome him to our club."

Mount Labels Chelsea As The Best Team In The World 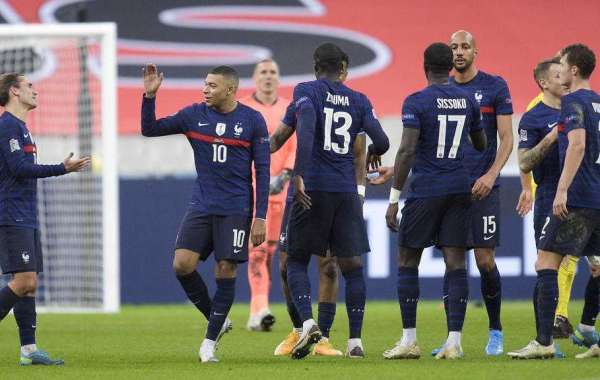 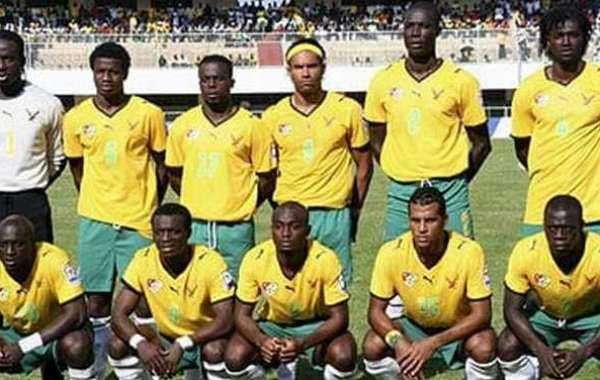 ON THIS DAY IN 2010: Togo National Team Bus Attacked On Eve Of AFCON