Manchester United goalkeeper Dean Henderson has signed a new five-year contract until the summer of 2025, with the club having the option to extend the deal by a further year. 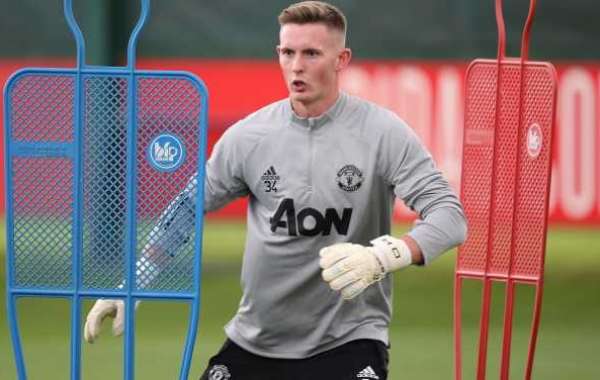 Henderson has just returned from a two-season loan at Sheffield United, where he helped the Blades secure promotion to the Premier League and cement a ninth place finish in the top flight last season.

The 23-year-old made 36 appearances for Chris Wilder’s men last season, keeping the third highest number of clean sheets (13) in the division.

Henderson will battle it out with David De Gea and Sergio Romero for the number one spot upon his return to Old Trafford.

"The goalkeeping department at United is excellent; there are three top-level goalkeepers who have achieved so much in the game and I look forward to working with the group," Henderson said.

"The faith that the manager and the club have shown in me with this contract means a lot to me and will continue my progression as a goalkeeper.

"I'll be giving everything to improve every day so that I can play as many games as possible for this great club. Now I am looking forward to joining up with the England squad and then preparing for the season ahead."

Henderson has been called up for England’s Nations League games against Iceland and Denmark next month.

"We are delighted that Dean has signed his new contract. He had another great season at Sheffield United, where he gained a lot of experience and grew both as a player and a person," added United manager Ole Gunnar Solskjaer.

"Dean is a fantastic young keeper with the attitude and work-rate to keep improving every day.

"We are in a strong position within the goalkeeping department and that gives us the competition for places that we are looking for in the squad.

"Dean is another great example of the type of player who has come through the academy and truly understands what it means to be at Manchester United.

"We are all looking forward to working with Dean and continuing to develop his talent." 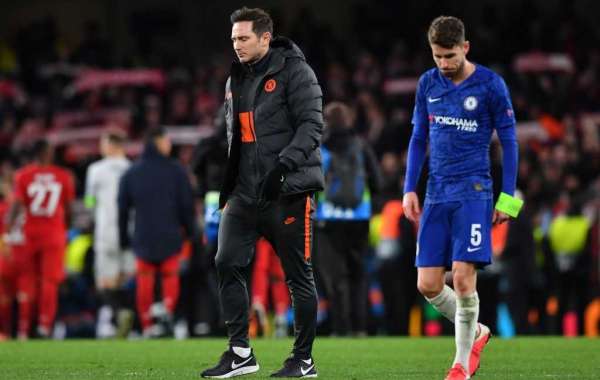 Lampard Replies Jorginho Over Criticism Of His Chelsea Stint 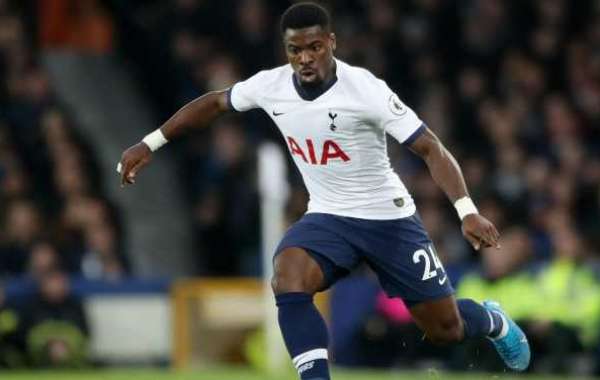 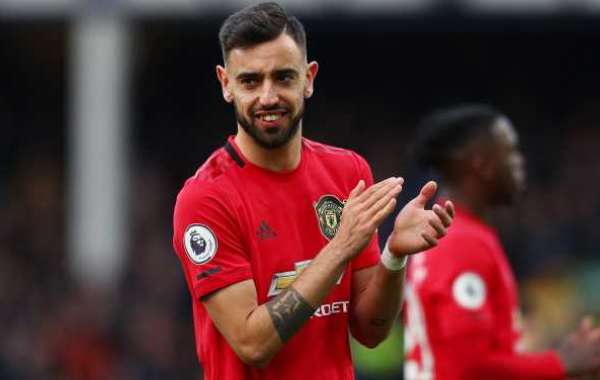