Inter Milan manager Antonio Conte has praised Romelu Lukaku after the former Manchester United striker opened his goalscoring account in the Nerazzurri’s opening league game of the season against newly-promoted Lecce on Monday. 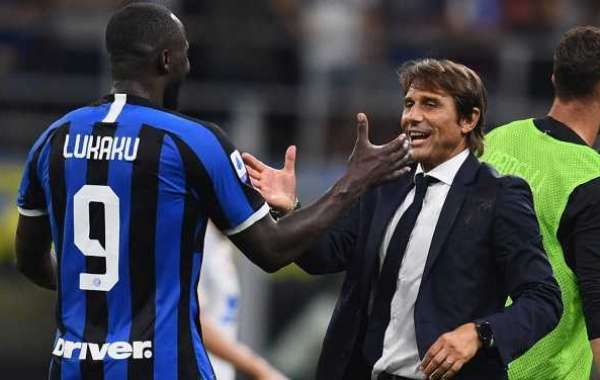 Lukaku tapped in Inter’s third goal of the night in a 4-0 win that took them to the top of the Italian Serie A table after the first round of matches.

Further goals from Marcelo Brozovic, Stefano Sensi and Antonio Candreva ensured a comfortable day in the office for Conte, who began his managerial reign at the San Siro with a win.

Despite boasting an impressive 42 goals in 96 league games for Manchester United, Lukaku became disillusioned with life at Old Trafford following Ole Gunnar Solskjaer’s appointment as manager and the Belgian completed a £74m move to Inter as the transfer window neared its closure in England on August 8.

Conte, who tried signing Lukaku for Chelsea during his time as manager at Stamford Bridge, hailed the Belgian after the game and warned there is more to come from him.

"Let's not forget he is only 26, he's got a potential we can work on a lot; I believe that despite the fact he arrived late, we tried to work and he made himself available with great effort," Conte told reporters.

"Today already Romelu showed what kind of a player he is. And why the club insisted on getting this kind of player. But I am very happy, I knew him as a player, but from a human perspective, I didn't know him. It was a pleasing discovery.

"He really integrated into the team with humility, he made himself available to the team-mates, and everybody loves him.

"He's just 26, has margins for improvement, he's got to work. He must take advantage even more of the skills he has, because in my opinion he's got skills that he hasn't shown yet, he hasn't shown everything yet, in his football career." 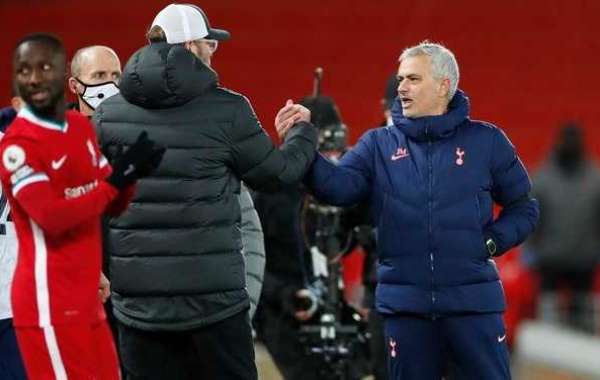 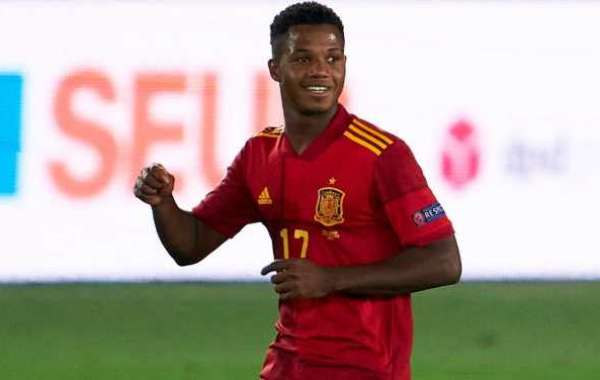 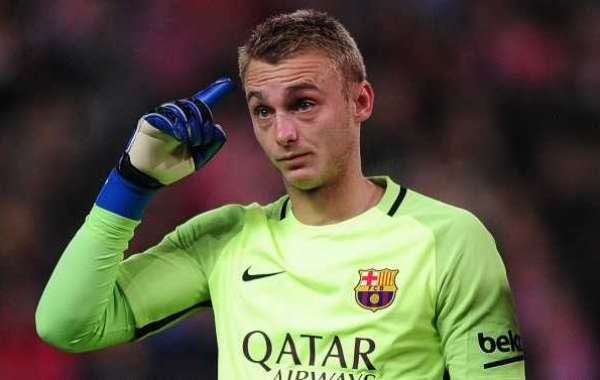 Training With Messi Can Make Or Break You, Says Cillessen