Inter Milan head coach Antonio Conte has insisted his side will not take Shakhtar Donetsk lightly when they meet at the Merkur Spiel-Arena in Dusseldorf for the Europa League semi-final game. 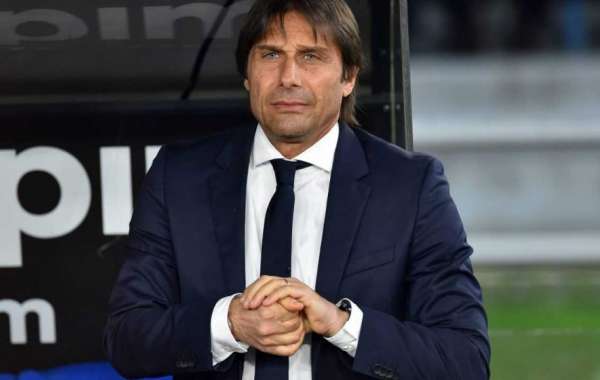 Conte believes the Ukrainian side deserve a massive respect as Inter Milan seek to reach a final in Europe for the first time since the 2009/2010 season when they won the Champions League against Bayern Munich in Madrid.

Shakhtar Donetsk progressed to the semi-final of the Europa league by convincingly beating Wolfsburg and Basel in the Round of 16 and quarter-final stages respectively.

Conte’s men on the other hand beat Getafe and Bundesliga side Bayer Leverkusen in the previous stages to book a date with the Ukraine Premier League champions.

Speaking to the media ahead of the Nerazzurri’s crunch encounter against the Donetsk-based club, Conte, who once faced Shakhtar with Juventus in the Champions League, hailed the opponent’s recruitment policy.

“Shakhtar are a team full of talent and have shown over the years that they can change coach or players, but they always rebuild and maintain a very high level,” said the former Chelsea coach.

“I remember when I was at Juventus against Shakhtar in the Champions League and together we knocked out Chelsea, who were the holders. At the time, they had players who weren’t well known yet, but they were the likes of Henrikh Mkhitaryan, Darijo Srna, Pyatov, etc.

“I tip my hat to them and their directors for being able to constantly find these talents. I think Shakhtar play to their own strengths, so alternating periods of pressure with sitting back more and trying to hit us on the counter. They have their own very clear identity.

“Luis Castro deserves credit for convincing so many talented players to work hard for the team. It’s not easy to get such creative midfielders and forwards to also work so hard and remain concentrated in defence, so that took work.”

Conte was further asked if he feared Bayer Leverkusen more than the Miners, but did not appreciate the wording of the question.

“The word fear is not part of my vocabulary and it mustn’t be for the players either. We have great respect for Shakhtar, they are the strongest team we’ve faced yet in the Europa League, so we will face them with respect, but also showing we are in the semi-final for a reason and will fight tooth and nail to reach the Final.” 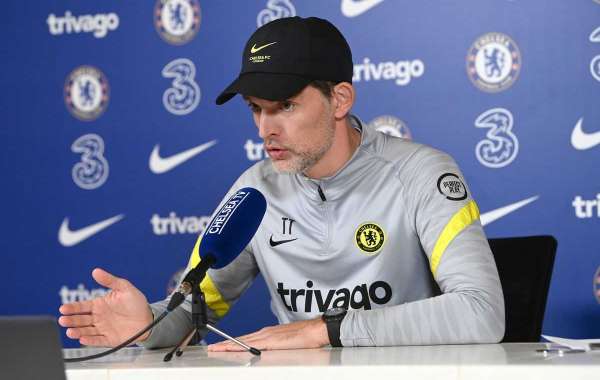 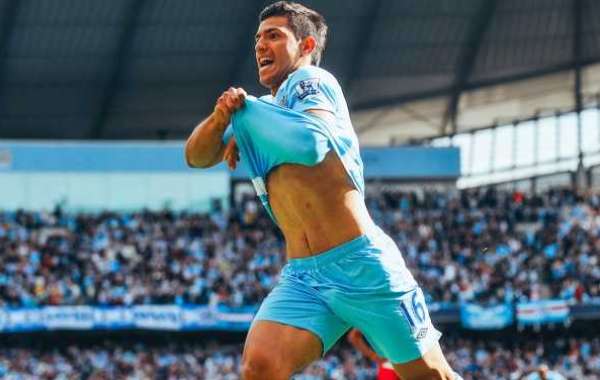 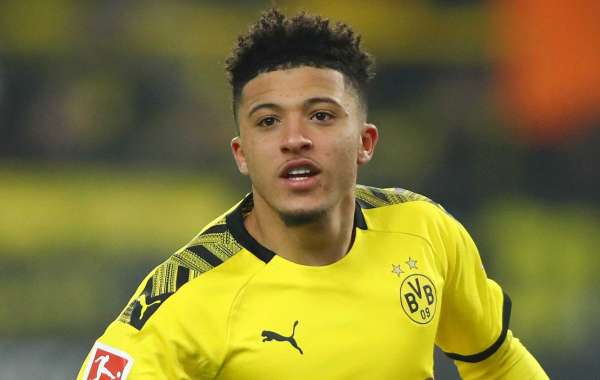