Juventus Set To Offer Player Plus Cash For Pogba

Juventus are ready to offer Manchester United player plus cash to secure the signature of their former player Paul Pogba. The Old Lady are willing to present the Premier League outfit one of their three players comprising Paulo Dybala, Blaise Matuidi and Alex Sandro as part of the deal.

With just three seasons after joining Manchester United from Juventus, Pogba in his previous comments declared his intention of leaving the side to seek a new challenge.

'Like you said, there is a lot of talking and a lot of thinking as well,' said Pogba.

'After this season and everything that happened this season, with my season being my best season as well.

As that has alerted Juventus to bring back the player, who spent four years with with club.

The French midfielder is also said to have been persuaded by Zinedine Zidane’s Real Madrid.

And Juventus aiming to pip the Los Blancos to Pogba are willing to let the Red Devils choose one of their regular players in a swap deal.

Despite Juventus’ approach of forcing to meet the £150 million price tag on the World Cup-winning midfielder, it is still uncertain whether the Old Trafford club are poised on including any of the players presented by the Serie A champions in their squad.

Pogba initially joined Manchester United as a teenager in 2009 from Le Havre but left for Italian giants Juventus three years later after he refused to sign a new contract.

The French world-cup winner spent four successful seasons in Turin before rejoining Manchester United for a then-world record fee of £89m in the summer of 2016. 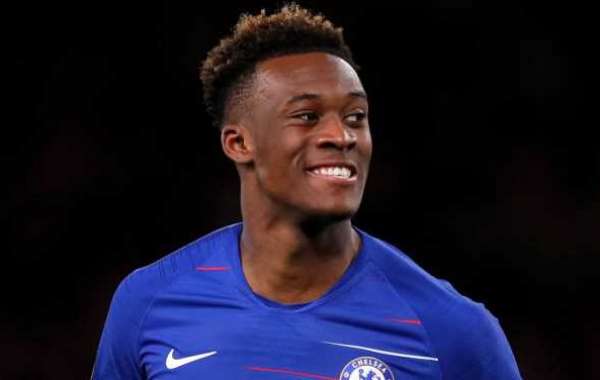 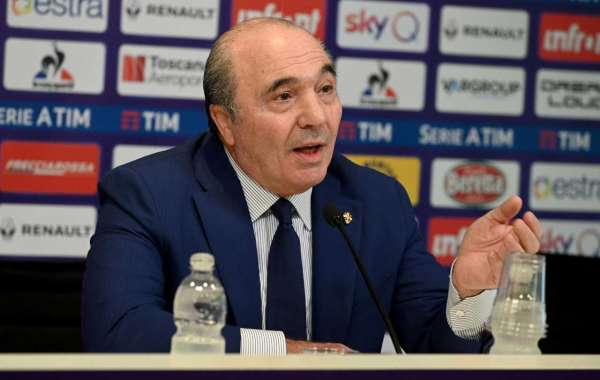