Tottenham Hotspurs have sent teenage striker Troy Parrott on a season-long loan to Championship side Millwall for the 2020/2021 season. 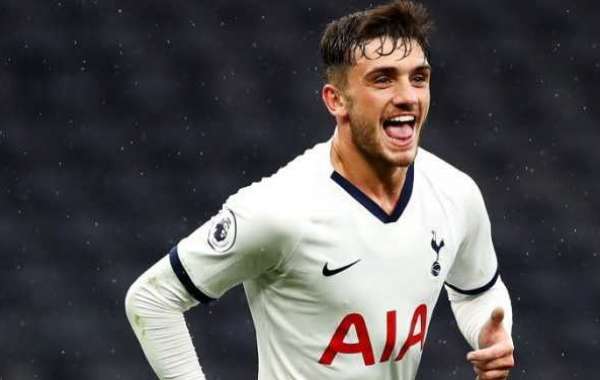 Parrott made his Tottenham debut in the EFL Cup under Mauricio Pochettino last September and appeared four times in total over the course of the 2019/2020 campaign, including two Premier League appearances.

The 18-year-old Republic of Ireland international will however spent next season gaining more first team experience from the second tier of English football.

Tottenham will be hoping Parrott follows in the footsteps of an 18-year-old Harry Kane, who spent the second half of the 2011/2012 season at Millwall, scoring nine goals in 27 appearances before returning to become one of the best strikers in world football.

"I'm buzzing to get straight into things, I'm really looking forward to it," Parrott told millwallfc.co.uk.

"The crowd, the club itself - I've heard a lot of good things. When I've watched games, the littlest of things gets them going, and I want to be a part of something like that.

"It's not hard to see from the outside that all [the fans] are looking for is someone to give 100 per cent every game."

Millwall finished eighth in the Championship last season, missing out on a play-off place by two points.

Parrott won his one and only cap for the Republic of Ireland in a friendly game against New Zealand last November. 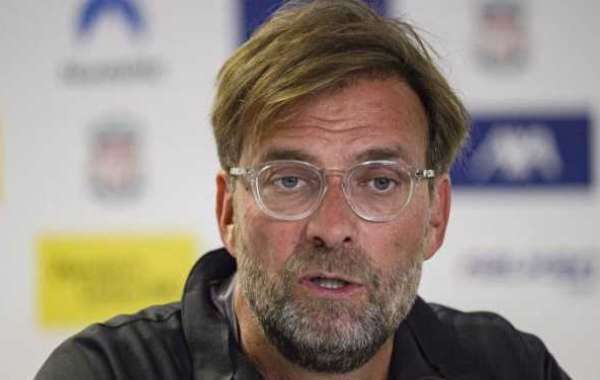 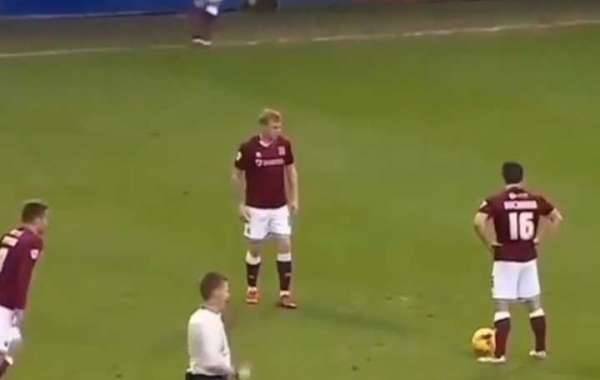 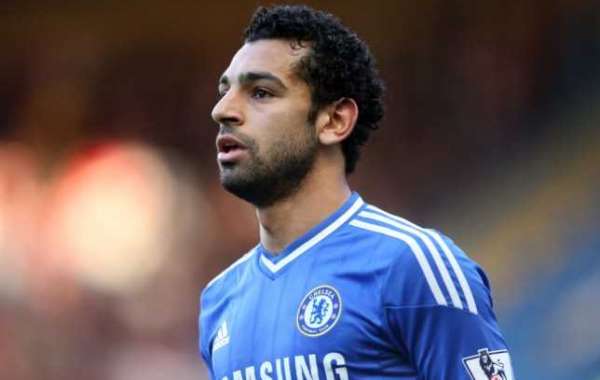